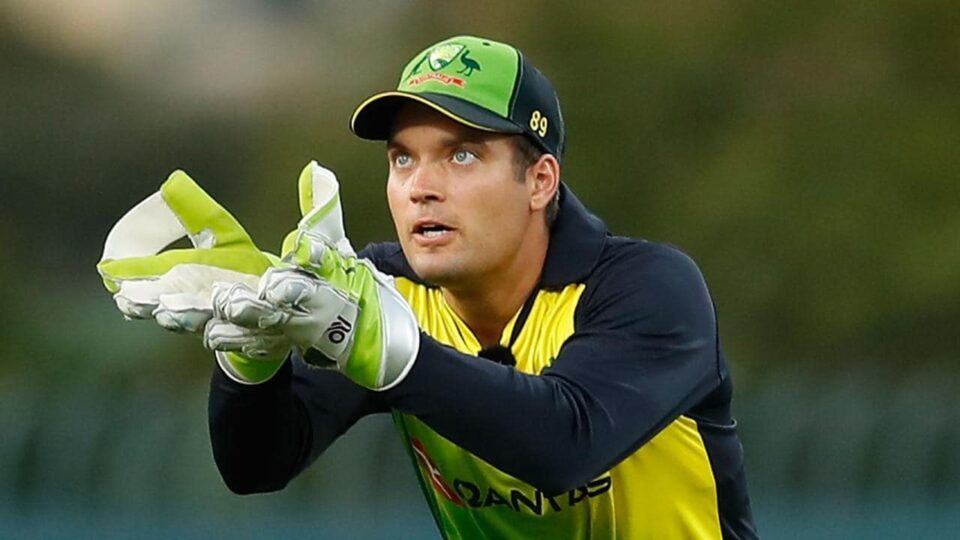 Australian wicket-keeper Alex Carey will be making his first Indian Premier League appearance this year and he was picked up by Delhi Capitals in the auction.

Talking about IPL, he said that he is keen to have a chat with Rishabh Pant about his mindset.

“I suppose, you know, chatting to Rishabh and the way he plays his cricket. Obviously, wicketkeeper-batsman and he’s so explosive and dynamic, as a batsman.
“It will be great to talk to him, he’s quite unconventional in some of his cricket shots, it’s amazing to see him play, so probably have a good chat about mindset with him,” Alex Carey said as quoted by ESPN Cricinfo.

Carey also added that he is excited to be a part of this IPL and is looking forward to learn from Dhawan as well.

“Yeah, it’s really exciting. It will be my first opportunity playing the IPL, so firstly it’s just exciting to be a part of that competition, which we all watch and admire around the world in the T20 format. Shikhar Dhawan is so experienced in the top order, and has performed on massive occasions as well. Again, another left-hand batter. So [I am] keen to speak to him,” the 28-year old added.

Carey was bought by DC for Rs 2.4 Crores in the auction in December 2019. Carey so far had played in 74 T20 matches and was part of the Adelaide Strikers’ squad that won the BBL in 2017. 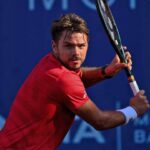 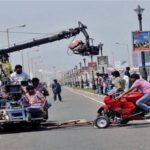