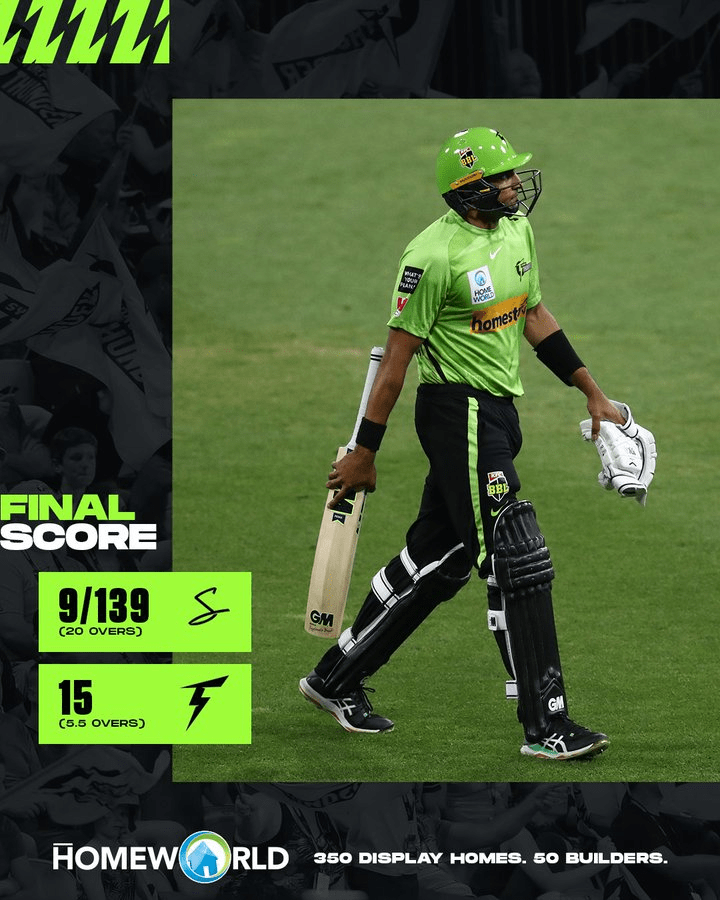 Sydney Thunder registered the lowest score in men’s T20 cricket as they got out for just 15 against Adelaide Strikers.

The Thunder’s innings lasted for just 5.5 overs and Brendan Doggett ended as the top scorer with 4 runs.

Henry Thornton did most of the damage as he ended with 5/3 from 2.5 overs. He was well supported by Wes Agar who grabbed four wickets in his two overs.

Adelaide Strikers used just three bowlers during the course of the game.

Earlier in the game, the Strikers made 139 in their 20 overs. Chris Lynn top-scored with 36 runs whereas, Colin de Grandhomme scored 33. 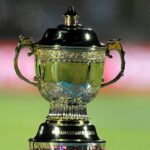 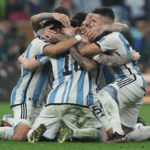 Brendon McCullum to retire from BBL