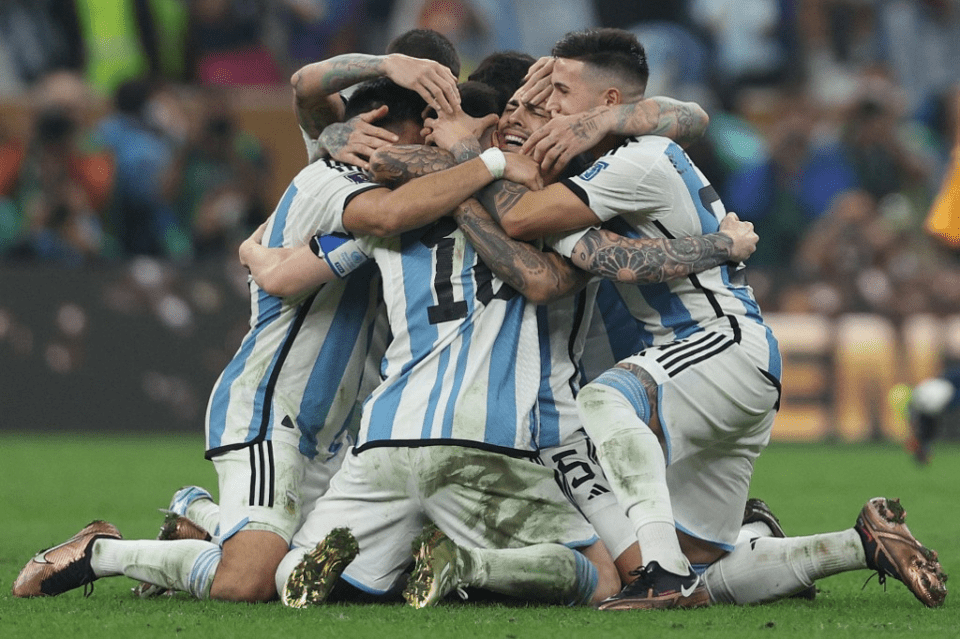 Argentina lifted the FIFA World Cup 2022 in the penalty shoot-out on Sunday, in one of the closest games ever played in the history of the World Cup.

They lift the World Cup trophy for the third time and the first since 1986.

Angel di Maria followed it up when he converted a low ball from the far post.

Di Maria ended up in tears as well.

Argentina went into the second half with a 2-0 scoreline.

Argentina looked like they were cruising as France fought back at the very end.

Kylian Mbappe converted the penalty from the bottom corner to make it 1-2 in the 80th minute.

A minute later, Mbappe found the post once again and this time, he volleyed into the bottom corner for his second.

At 2-2, the match went to extra time and Lionel Messi did well to find the post in the 109th minute.

When everyone thought that Argentina won the cup, the drama continued as France was awarded a penalty after Montiel was booked for handball. The latter was raising his hand to block the shot which seemed more of a reflex and not intentional. Either way, it cost them a penalty.

Mbappe was too good to miss out on the opportunity as he scored his hat-trick in the final.

The match then went to the penalty shoot out which went Argentina’s way. 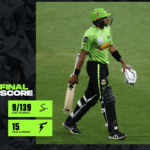 15 all out! Sydney Thunder bowled out by Adelaide Strikers 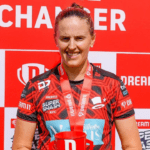