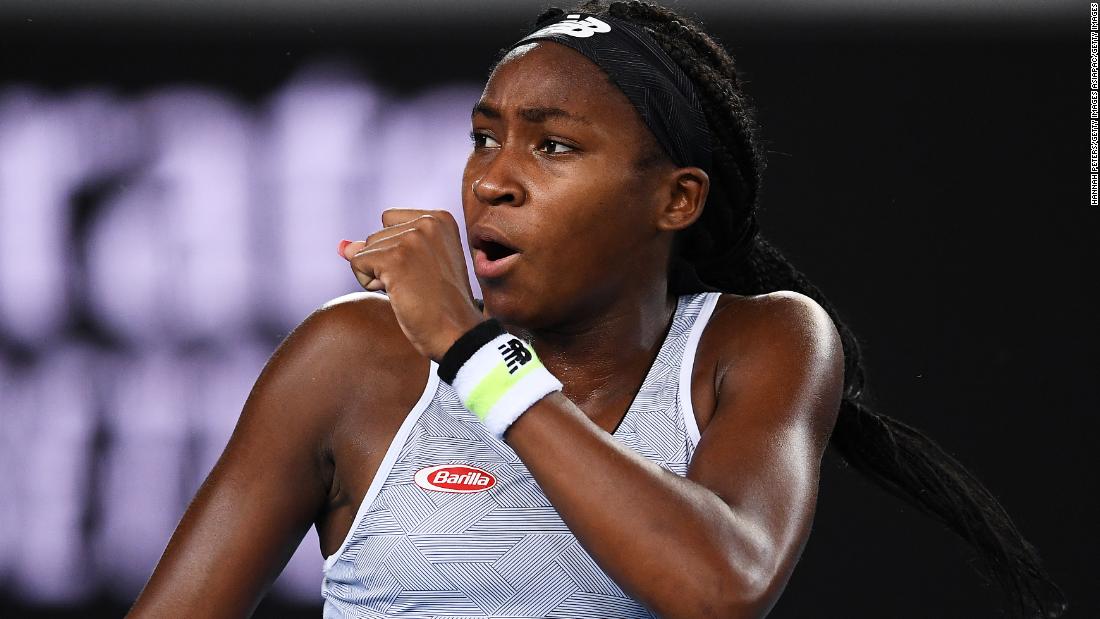 15-year-old Coco Gauff who was knocked out in the first round of the juniors tournament at the Australian Open last year is into the fourth round of the senior’s after defeating the defending champion Naomi Osaka in the straight sets.

Gauff dominated the match throughout and for a 15-year-old, she is just a bundle of joy to watch.

Some powerful hitting gave the American the first set and she even went on to break Osaka early in the second set.

However, Osaka bounced back to break Gauff but it wasn’t enough as the youngster walked in straight sets.

In other matches, Caroline Wozniacki said a teary goodbye after losing to Ons Jabeur in three tough sets. Also, Maria Sakkari went on to defeat the number 10 seed Madison Keys in straight sets.

Coming to men’s singles, the number two seed Novak Djokovic had an easy win over Yoshihito Nishioka and the match of the day came from the Melbourne Arena where Roberto Bautista Agut went down fighting to Marin Cilic in five sets. 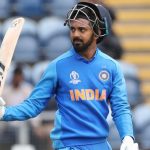 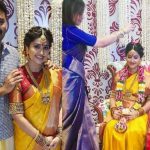 Wimbledon: Who is Coco Gauff who defeated Venus in 1st round

Sad that I’m protesting same thing my grandma did 50 years ago: Coco Gauff