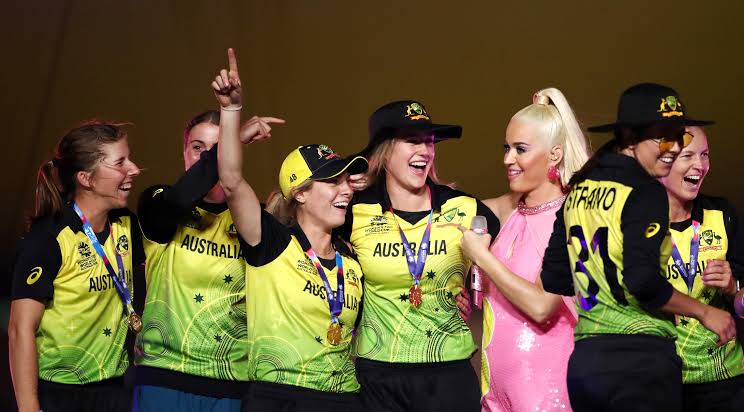 Beyond the Boundary, a retrospective documentary stands out for its breathtaking visuals and the commentary. The dramatic music makes it intense and worth to watch.

The 50-odd minutes documentary begins with the players opening up about the practice and what they feel about the game and how it is different from the previous edition.

Alyssa Healy talks about how people recognize her for what she is and not as the wife of Starc. We have Veda Krishnamurthy talk about why this World Cup is different. She tells us that people know that there a World Cup going on and the women’s team is in Australia.

The best part of the streaming is the Thailand team. It is super difficult to look beyond them. They stole the heart with their gesture in the World Cup and they talk about their experience, what they are looking forward and their love for Lanning, Wyatt. As Sthalekar says, It is hard not to smile. They are full of energy and it is lovely to get a glimpse of their preparations.

All the players, as well as commentators including Sthalekar, Hussain, Wilkins, talk more about the full-packed crowd and the atmosphere.

The breathtaking visuals of matches are beautifully put together with wonderful commentary and music. Bishop’s voice makes it even more intense. Of course, the other commentators are equally brilliant.

A player from the match is talking about their experience right after match highlights. We hear about their disappointments, excitement and their preparations. The moment when Ellyse Perry gets injured makes you cry. If you are a fan. You then get to see her in tears during the match against South Africa in the semi-final. Oh, there is an angry Schutt using the F-word.

In the end, there is Kate Perry’s speech. She performed before and after the final. We then get to see the inside celebration of the 2020 Women’s T20 champions, Australia.

Now, a few days back, there was a documentary about the Australian men’s team’s comeback. We had pep talks, behind the dressing room scenes. Here, we don’t really get to see pep talks but celebrations. Of course, the highlights of the tournament with beautiful visuals.

This documentary is certainly a welcome move for women’s cricket. It is more like a recap of how the world was before coronavirus pandemic.

The support for the women’s cricket was overwhelming and it was an excellent move forward for the game. Oh, blame the pandemic, we have already taken a few steps behind when it comes to women’s cricket. Now, don’t get me started on how and why.

On the whole, the documentary is beautiful and really do take us back in time. 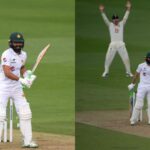 Oh, we have an Ala(e)mergency 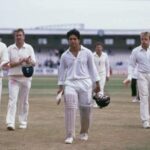 On this day, in 1990 Sachin Tendulkar went on to score his first century