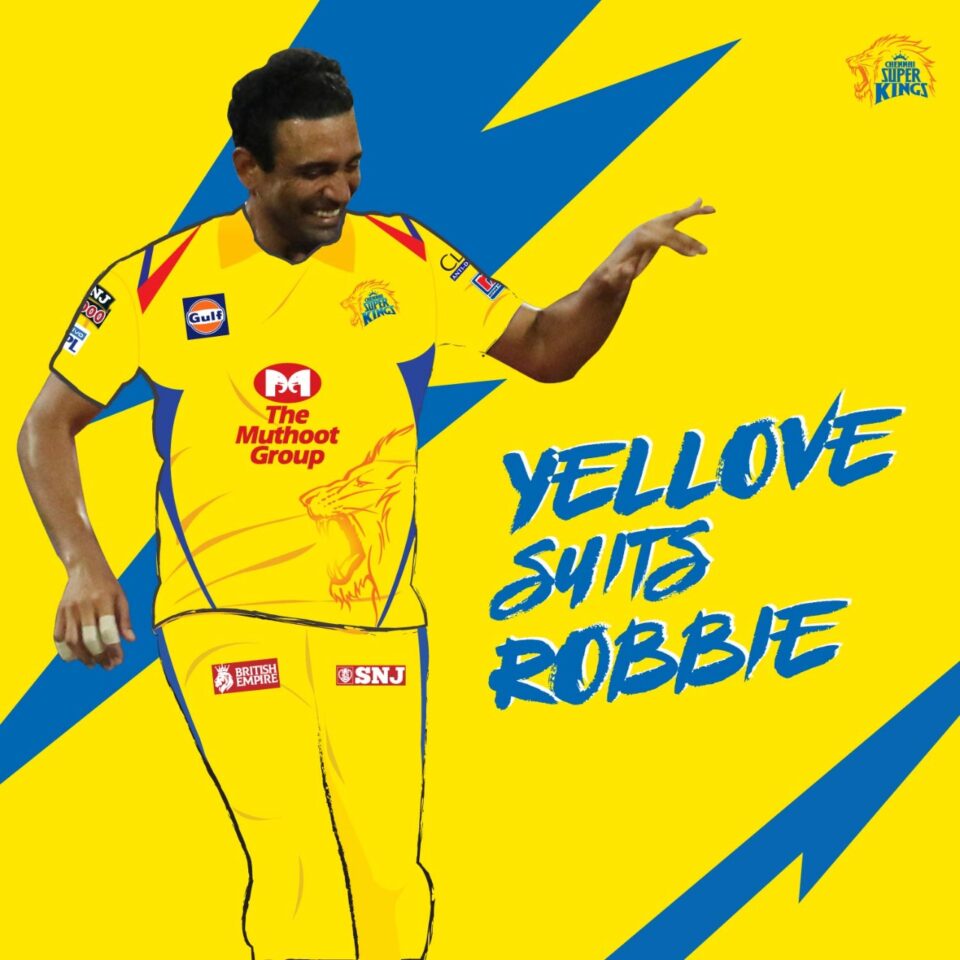 Rajasthan Royals have traded wicketkeeper-batter Robin Uthappa to Chennai Super Kings in an all-cash deal for the upcoming season of IPL.

Uthappa, who was with Kolkata Knight Riders for a long time, was picked up Rajasthan Royals in 2020 auction.

This will be his sixth franchise.

The batter has been traded for Rs 3 crores. 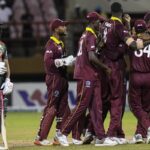