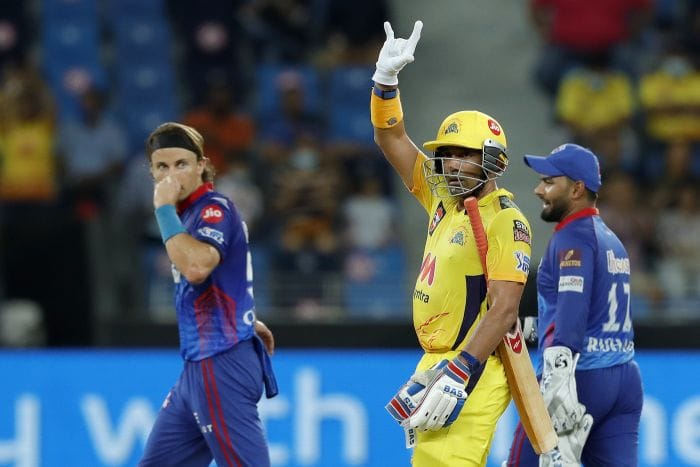 Some players like the headlines. Some like to stay behind. Robin Uthappa falls in the second category, well, most of the times.

You don’t usually see him walk in the spotlight even when he was wearing that orange cap. If there is a spotlight on a bridge, he usually pushes someone else to walk in the light and he makes sure to hold them from behind. You don’t see him.

Sometimes, when you look at the scorecard, his contributions doesn’t stand out. Take that 16*(16) when Rohit Sharma scored 264.

That 16* were mostly singles because he was giving the strike to Rohit Sharma.

He had failures too. In fact, he had one bad season while playing for his opponent of IPL 2021 final. He was trolled, called names, his family received death threats.

The franchise also left him behind. They had to. Years later, He then found a new home with Chennai Super Kings. Began to feel secure once again.

Before that, he turned up for Kerala in domestic season and returned with 161 runs from five matches with a strike rate of 140.

Despite being in Chennai Super Kings, he had to wait for his opportunity. That did take a toll on him. He tried to help the team in whichever way he could. He came in as substitute, brought the players water. He was even seen helping out the fielders in the boundary line. Self-doubt began to overshadow his confidence.

The day arrived. It was the Qualifier against Delhi Capitals. Nobody expected him to play ahead of Suresh Raina. He did.

To make things worse, he had to come to bat in the first over. Now, Uthappa brings in different moods for different games. One can easily say what he is upto that day with the shot he begins his innings with.

That day, he found the gap between cover-cover point and picked up a boundary off a delivery that was over 145kmph.

He was set. A single next ball and the pattern followed. He took his time and took on Avesh Khan for 6,4,0,6,4. From thereon, he continued take quick singles, got to his fifty, smashed Ashwin for two boundaries before leaving at 63(44).

Years later, nobody would remember that because Ruturaj Gaikwad stole the show and then we had Dhoni’s little cameo. Once again, Uthappa stood in the shadow helped Gaikwad to go ahead.
He got an opportunity once again in the final. This time, he replaced Gaikwad in the field and joined hands with du Plessis.

It was the big final. One is supposed to be nervous but Uthappa wasn’t. Of course, this is not his first time here in the final. He began the day with a reverse sweep, telling us all to watch out.

Minutes later, a six off Shakib over midwicket. Then he muscled Varun’s delivery over deep midwicket. In the next over, it was Narine in the receiving end. Though he got out in the very next delivery from Narine, the damage was already done.

It came when one thought KKR could pull things off. When he left, the score was 124/2 in 13.3 overs. Who wouldn’t take that?

Once again, he walked back in the shadows, after helping the team out.

As IPL 2021 ends, nobody knows what’s in stores for him next and how, where he will go. May he find that place where he doesn’t have to live in the shadows. 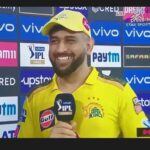 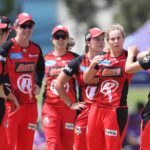