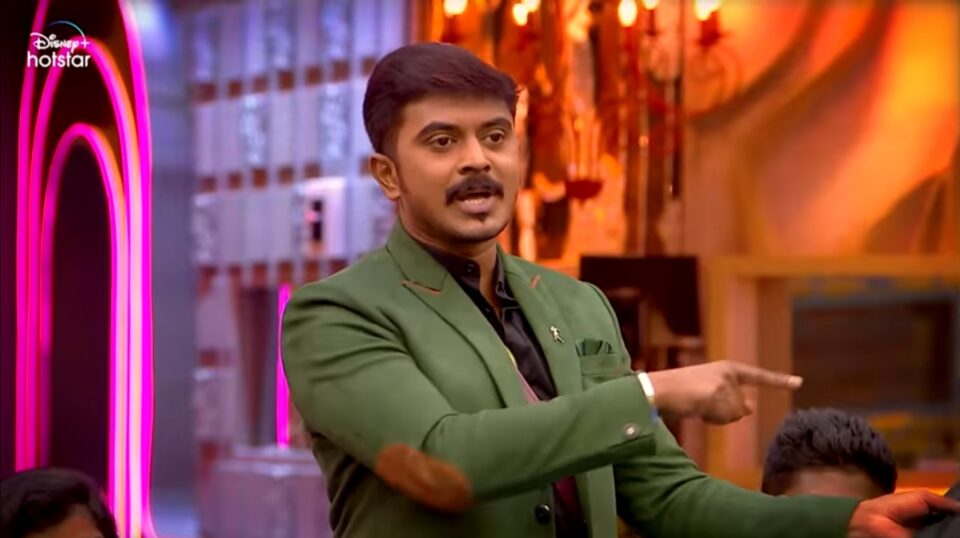 Today’s Bigg Boss 6 episode begin with Kamal’s review of the week. Ayesha says that she couldn’t understand what Kamal said to her in the Saturday’s episode. Kamal says that she should involve in games more.

-who doesn’t put much effort in the house
-Who should up their game.

Many points out how Kathir is yet to play his game and is very silent.

Kamal then ask ADK to do mimicry, to talk like other contestants in the house.

ADK is saved next. Followed by Maheshwari.

The final two contestants who are in the danger zone now- Azeem and Asal.

Kamal asks to contestants regarding who should be sent out. Many point out Azeem but to everyone’s shock Asal is sent out.

Nivaa begins to cry uncontrollably. Everyone consoles her. Later, they talk about her equation with Asal.

Asal tells to Kamal that he has a lot to prove and is disappointed to get out of the house early. 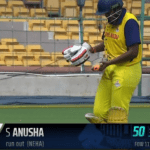 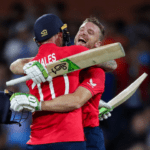