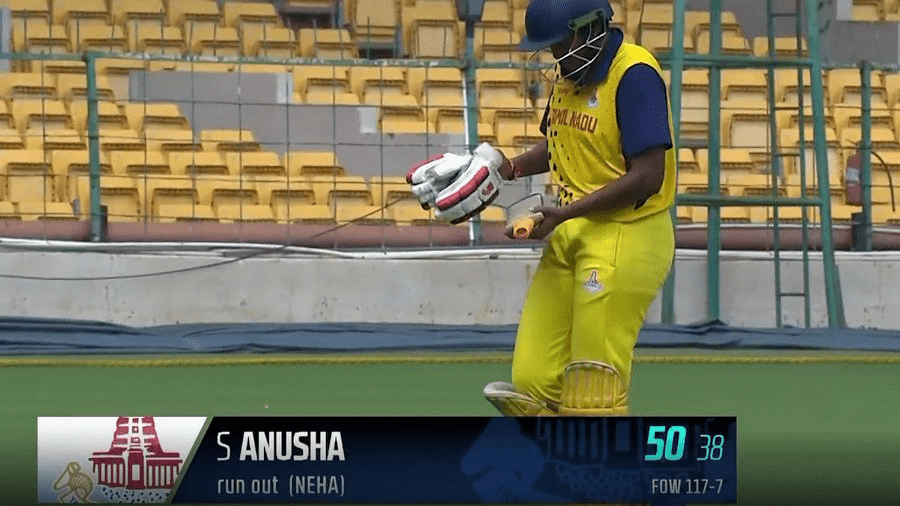 After Niranjana Nagarajan got trapped by Manjiri Gawade and when Thirushkamini got out in the 16th over, the fate of the first innings fell on the shoulders of Anusha.

Time and again she has done that. She had rescued her team from random situations. Performing under pressure and playing those rescue knocks came naturally to her.

Every single tournament, Anusha has served Tamil Nadu faithfully and skillfully and well, in a period of crisis.

**
When the pressure of the pre-quarterfinal got to the top order, Anusha knew she had to be there until the end.

At first, she was limited in strokes and survived one delivery after another but soon developed easefully in every other direction. She drove brilliantly without apparent effort. There was a flick, a sweep and then a drag to the leg side. She controlled the destination of the ball.

Mind you, she is one of those rare players with whom you could never point out where the defensive methods stop, and the offensive methods begin. From 6(14), Anusha’s strike rate improved.

Even when Anusha was in form, she couldn’t at once play the Madhya Pradesh attack without a certain watchfulness. More than the bowlers, the fielders prevented Tamil Nadu from stealing runs.

When Tamil Nadu moved past 100, Anusha continued to push hard. It didn’t matter even if she had to get out while getting to the half-century. She kept running right after rescuing the team.

No matter what the competitive result may be, Anusha stood tall today when nobody did, and this is not even a surprise these days. 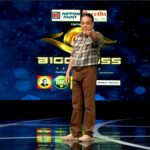 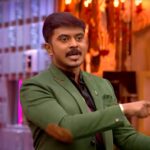