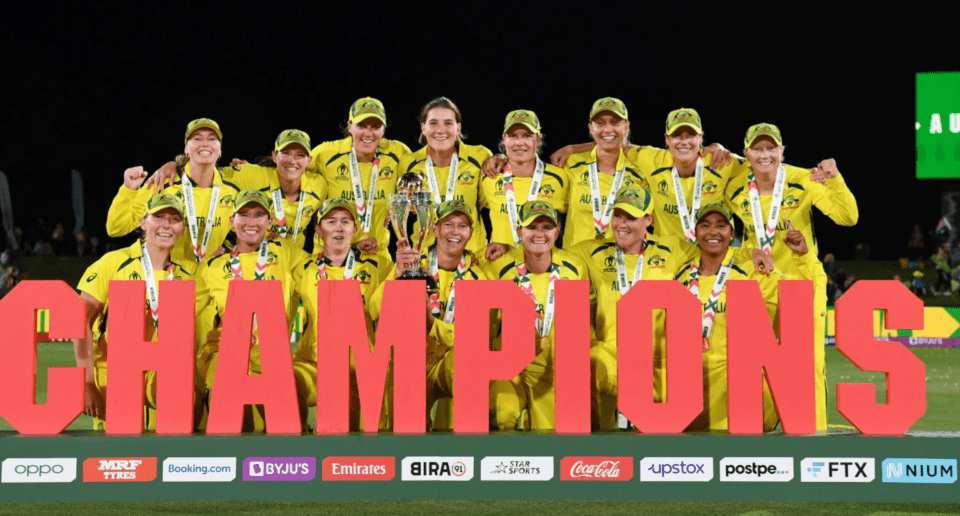 Australia defeats the defending champions England to lift the trophy for the record 7th time.

Heather Knight sent Australia in and the team began well too. However, a couple of drop catches turned the things upside down. Healy and Haynes began to attack and England bowlers had no answers for any of the attack.

The duo added 160 for the first wicket. Haynes had to go after making a half-century. However, it didn’t affect the run flow as Beth Mooney took over from where Rachael Haynes left off. While Mooney played the anchor role, Healy continued to dominate. She was the second wicket to fall, after smashing 170 runs. When she got out, the team already went past 300 at that time. Gardner went out in the same over and with a cameo from Perry, Australia reached 356 in their 50 overs.

Chasing a mammoth total, England needed a good start. However, it wasn’t the case today as Wyatt fell to a brilliant inswinger from Schutt. Wickets kept tumbling at one end and Sciver was left alone. While she tried her best to keep the scoreboard ticking, she ran out of partners in the 44th over. Sciver remained unbeaten at 148 as Australia lifted the World Cup for the 7th time. 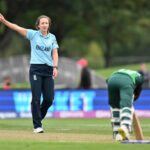 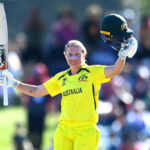