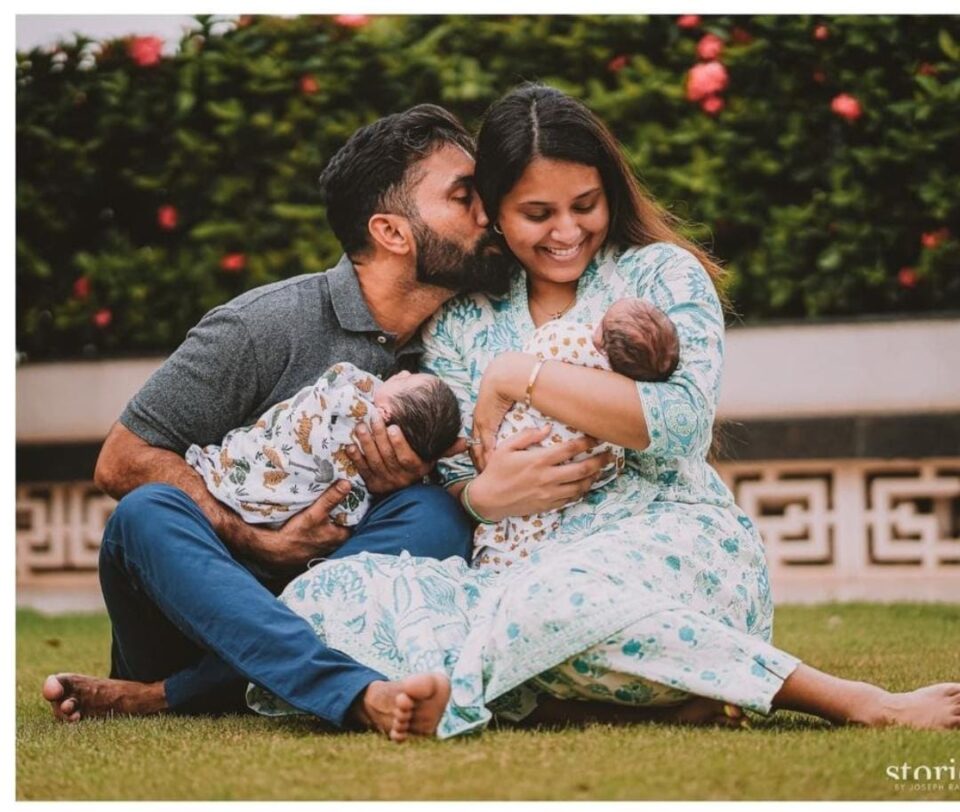 The couple took to social media to share the news and images of the newborn babies. The couple also shared the name of their babies.

They shared the same caption-

Dipika and I have been blessed with two beautiful baby boys.

And we could not be happier”.

The couple got engaged in November 2013, and they married in traditional Christian and Hindu ceremonies in August 2015. 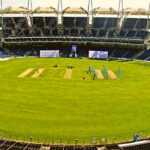 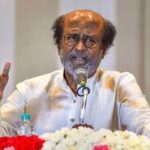