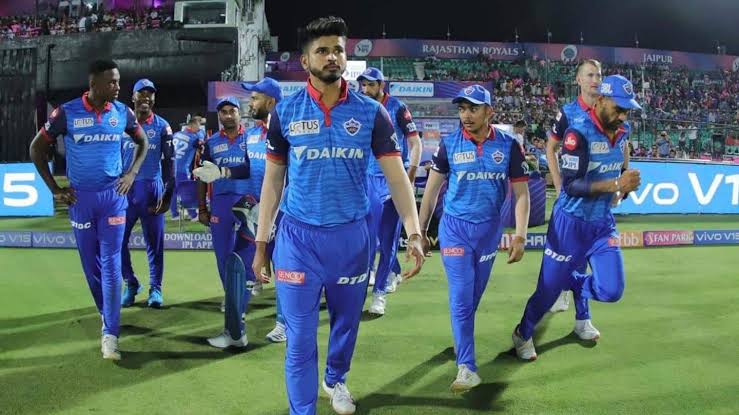 Every single year, Delhi Capitals would begin the tournament as one of the favourites thanks to their squad and how great they look on paper. However, they would find a way from nowhere to fall short in the matches that nobody would have thought and would end up losing. This year too, the looks great on papers but hopefully, they will do better this year.

The team has players who are doing well currently in the T20 tournaments all around the world. They have three openers- Prithvi Shaw, Ajinkya Rahane, Shikhar Dhawan. However, it is unlikely that Rahane would open ahead of Shaw or Dhawan. In fact, Rahane might have to wait for his opportunity considering the number of power-hitters in the team.

The team also has Marcus Stoinis, Alex Carey and Shimron Hetmyer who along with Rishabh Pant and Shreyas Iyer can be brutal on their day.

In the bowling department, they have Daniel Sams who was the leading wicket-taker of the last edition of BBL. Kagiso Rabada needs no introduction and neither is Amit Mishra. Mishra will have the support of Nepal’s Sandeep Lamichchane as well.

Ishant Sharma who had an ankle injury earlier this year had recovered in time for IPL because of the postponement of the tournament. However, it will be interesting to see if he can manage to play in all the matches. The team do have equally talented bowlers who can fill up the void.

With Dhawan and Shaw opening the innings, Pant and Iyer will take care of the position 3 and 4. They will be followed by Hetmyer and Stoinis/Carey. Then the Indian all-rounders will take over followed by the bowlers. While it is difficult for Rahane to get into the line-up, Coach Ponting might consider him as a floater who can provide stability to the innings but also score a bit faster when needed.

Among the foreigners- Rabada will most likely feature in the team regularly whereas, Sams, Nortje, Paul will be included based on the conditions. In the batting side, Carey and Hetmyer might share the position whereas, Stoinis’ all-round ability might find him a place easily considering the last of international all-rounders in the line-up.

On the whole, DC does have plenty of talents and some of the players are the best when it comes to the T20 format. Things will now depend on finding the right balance, something that had played a major role in DC’s failures. Hopefully, Ricky Ponting finds his touch and comes up with something special for DC this year. 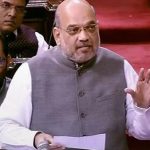 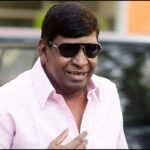