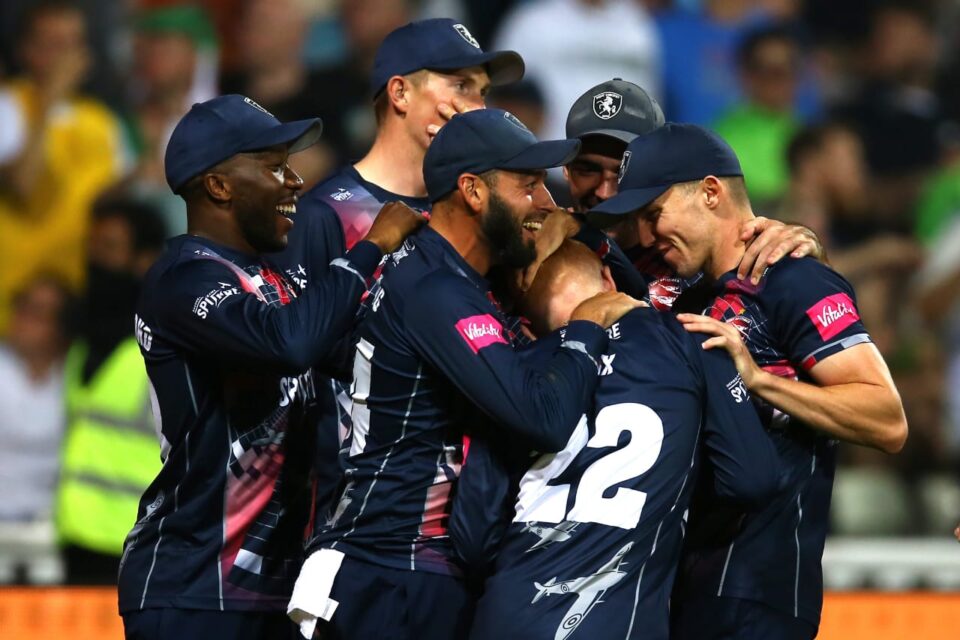 Kent’s dream run on the finals day continued as they had defeated Somerset to win the title.

The day began well for the team when Daniel Bell Drummond smashed the Sussex bowlers right left and straight during the second semifinal.

Drummond made 82 from 51 deliveries. However, Sussex bowlers made sure to remove his partners, making him a lone warrior. Tymal Mills was the pick of the bowlers with three wickets.

Drummond, on the other hand, found a partner in the county cult hero Darren Stevens who scored 47 runs to take the team to 168.

In return, Sussex didn’t have many celebrations as Fred Klaassen’s four-fer took away their spirit. Kent then marched to the final with a 21-run win.

On the other side, in Somerset’s run over Hampshire, Josh Davey’s four-fer with the ball and 3-ball 11 with the bat, made him the best player of the night in the 1st semifinal.

In return, Will Smeed survived a controversial decision but he didn’t last long after making 43.

Joe Denly’s 3, Qais Ahmad’s 2 followed by brilliance from other bowlers, helped Kent to lift the trophy. Somerset felt 25 runs short of the total. 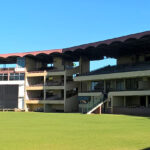 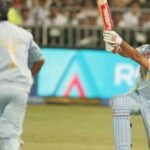