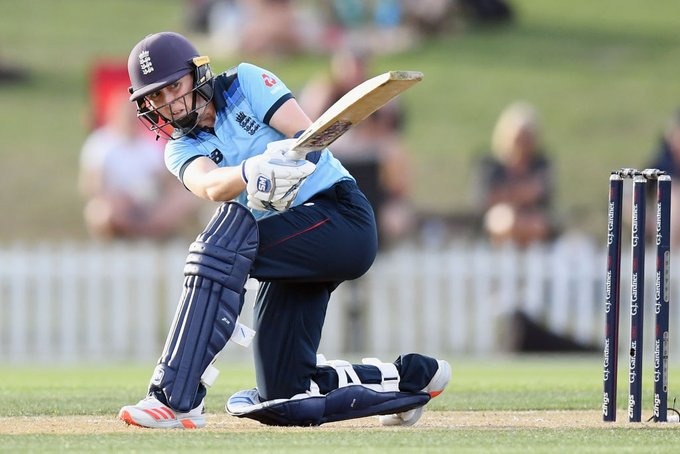 The World Champions England had an excellent start to the ODI series against New Zealand, as they went on to defeat the host by 8 wickets.

Considering this is their first match since 2019, they definitely will take it. New Zealand, on the other hand, are still looking for a way to come out of the curse as they now have lost six matches in a row.

The team had some excellent young talents this time around, something positive they would love to take in an otherwise poor outing.

The team began well with Jensen scoring a brilliant fifty but she ran out of partners and the team was looking down and out when she got out. Thankfully, the debutant Halliday came to the team’s rescue and scored a half-century to take the team to 178.

For England, all the seven bowlers got at least a wicket and Ecclestone, Farrant got two. It was certainly a good return to international cricket for Farrant as she ended with 2 for 31.

In return, Beaumont and Knight kept going after Wyatt went out early. Beaumont had 71 and Knight had 67* as the visitors won the match with ease.

To add more trouble to this New Zealand line-up, Tahuhu had injured her leg and had to walk out of the field during the end of the game.

Despite the youngsters’ performance, the other impressive thing in today’s match was Martin’s from behind the stumps. She did have a good day out there. 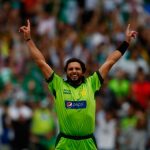 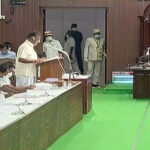