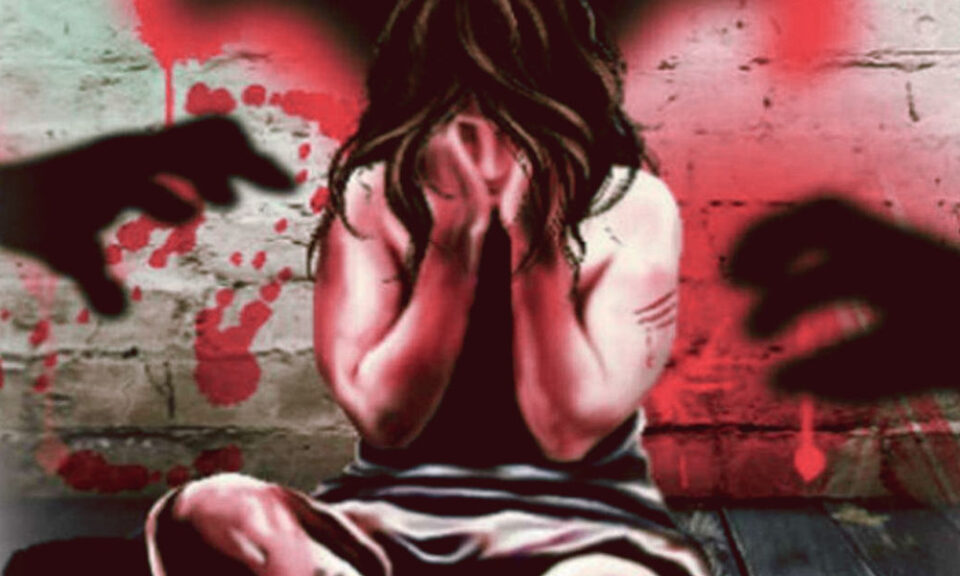 A police official in Odisha’s Sundargarh district was suspended due to his involvement in gang rape of 13 years old tribal girl followed by abortion.

Anand Chandra Majhi was suspended the day after a complaint which was filed against him and five others including a doctor.

The incident happened when the 13 years old girl came from her place to visit a fair in Biramitrapur area on March 25. Due to the lockdown, the fair got cancelled and the girl couldn’t reach home.

She was roaming near the bus stand when the patrolling team brought her to the police station and raped her. Then they sent her home.

However, things did not end there as she was called to the police station and was repeatedly raped. She even got pregnant. Majhi tried to abort her foetus. The worst part is the kid’s step-father knew about it too.

S Jena, the district child protection officer of Sundargarh, who came to know about this, filed a complaint on two police, the doctor helped in the abortion, the kid’s step-father and two others. 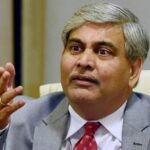 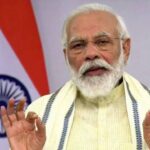 US woman in TN fights off rape, slashes culprit with knife

Teacher arrested for raping 9YO girl