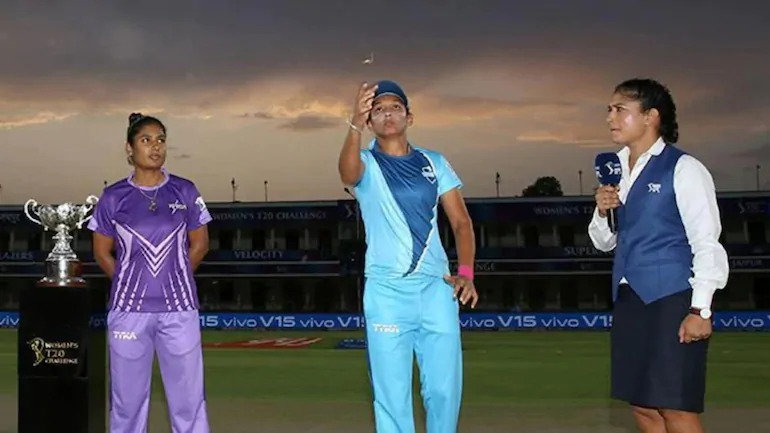 Recently, BCCI President Sourav Ganguly announced that there will be women’s T20 challenge taking place from November 1 to November 10 and three teams will be participating in the exhibition league.

The announcement had mixed reactions, with Indian women cricketers appreciating the efforts taken by BCCI, whereas, the foreign players including Alyssa Healy, Suzie Bates expressed their disappointment. This was because the date of Women’s T20 Challenge coincides with Women’s Big Bash League. Healy even went on to have a Twitter battle with India Today’s Boria Majumdar.

While Healy was expressing her disappointment, she went on to call the decision “so dumb” and this did not go well with Majumdar who went on to “brag” about his degree in cricket.

At the end of the day, most of the marquee players who have a contract with Women Big Bash League will be forced to decide between BCCI’s one-week exhibition league or the Big Bash which is around for years now and is the most powerful women’s league in the world. The marquee players are needed to pull off the crowd, for branding. Now, this troubles both IPL and WBBL as the Women’s cricket popularity is still in the growing stage. For the world cricket, both IPL and WBBL is important. It should be “and” and not “or”.

The major issue with the announcement is that there are a lot of things left unclear. When the men’s IPL schedule came, a word or two regarding the women’s cricket would have eased things a bit. When men’s cricket announcement comes out every single day when Ganguly says “women’s cricket is as much a priority for the BCCI”, we expect at least something out of it.

Now, it all looks like things are going unplanned. For example, Ganguly announced that there is a plan for bilateral series with South Africa ahead of the IPL and later, a series with West Indies. There is no clear plan. There is no acknowledgement regarding the series from both the boards who actually look as surprised as fans.

WBBL, on the other hand, had a clear-cut schedule which was announced months ago. BCCI, if they wanted to, could’ve looked into fixtures and could’ve come up with better planning.

Regarding the window available, WBBL begins in the mid-week of October and since Women’s T20 Challenge is going to piggyback on IPL, the BCCI could have organized the exhibition league in the month of September to avoid the clash with the WBBL.

Now, why is it necessary to organize the women’s T20 Challenge in the month of November? There is no clear answer. If COVID19 is the reason, IPL shouldn’t begin in September as well but it does.

The Indian players are supporting the decision because they “have something” or do they really have a say in this?

Considering the upcoming World Cup, India still lags behind when it comes to practice. Again, the conditions are uncertain due to COVID19 but the focus really should be on the World Cup.

Talking about taking sides, the attitude “BCCI is at least doing this” is affecting all of us because BCCI should be doing more, going by the words and the promises.

I read a comment from Australian legend Raelee Thompson on a post about the same debate and the comment read- “After a few chuckles reading the previous comments, all I will say is not too much has changed in the administration of women’s cricket in India since I played in the ’70s and ’80s.”

In the ’70s and ’80s, India was in a developing stage and that really didn’t change in 2020. Women’s IPL is at least a good four-five years away. Again, Women’s T20 Challenge is a step to the women’s IPL and it’s not Women’s IPL.

No doubts, India does need Women T20 Challenge right now but not this tournament alone. Do Indians need WBBL? with no doubts, yes. The players who went on to play the league had exposure and going by their words, it did improve them as a player. It is the other way around too.

Both the tournaments are equally important and this confusion could have been avoided if BCCI came up with a better plan or at least be more clear about whats and whys.

Well, what do I know, I’m not good with fancy words or have a degree in cricket. 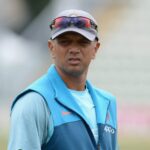 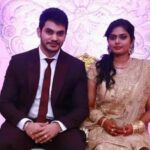