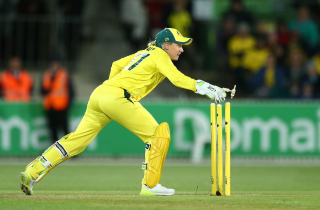 The favourites Australia started their tournament with an excellent win over Pakistan by 52 runs.

After opting to bat first, Healy continued to dominate the first six overs. Unfortunately, missed out on yet another consecutive fifty, got out for 48 off 29. Beth Mooney on the other side score as much as Healy but took 39 deliveries. Followed by the Captain Lanning’s 41, Australia managed to reach 162/5 in their 20 overs. For Pakistan, Nashra Sandhu, Aliya Riaz picked two wickets each.

The spell of World number one bowler Megan Schutt early in the innings made it a lot tougher for Pakistan. Except for the tiny partnership between Umaima Sohail and Bismah Maroof, Pakistan never looked good in their chase and managed only 113 in their 20 overs. For Australia, Schutt, Wareham picked up two wickets while Molineux, Kimmince, Gardner grabbed one each. 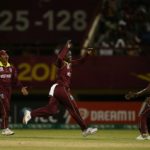 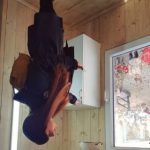 Crawl like a spiderman in this upside down house!