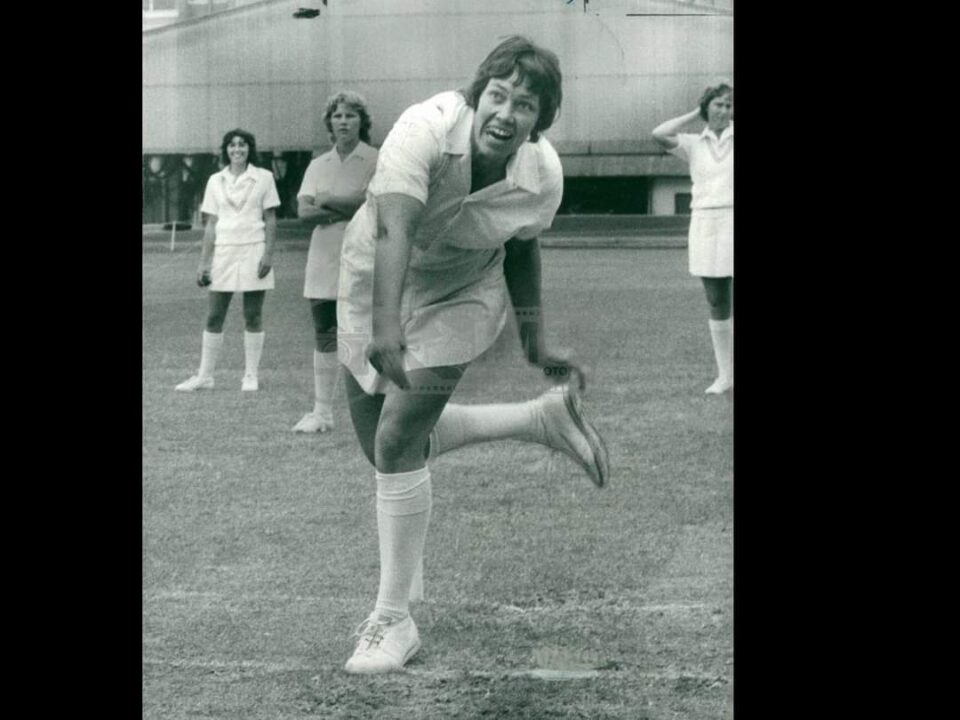 Those days, England used to be more powerful than Australia. Of course, Rachael Hayhoe-Flint, Brittin and many other players formed a formidable batting attack. However, with time, Australia began to emerge as the superpower in the women’s cricket and Raelee Thompson played a major role in the transformation.

Debuting in 1972, Thompson played her first match against New Zealand. The White Ferns won the Test match with Thompson picking up a wicket. The match surely belonged to the White Ferns batters who came back stronger after being dismissed for just 89 in the first innings.

Years later, along with her Victoria teammate and close friend Tredrea, she would literally kill the batters. Most of her deliveries were unplayable and the numbers of maiden she bowled, tells you the story. She still tops the list with 276 maidens in Women’s Test cricket. You got to envy her fitness level for going on and on.

Soon, she became the captain of the Australian team and in her 14th Test match, she became the first pacer to pick up fifty wickets in Women’s Test. She has 57 wickets to her name which was the highest until Fitzpatrick took over. The latter now tops the list of most number of wickets by a pacer with 60 wickets.

Her best performance came in the Women’s Ashes in 1984-1985 where she led the team from the front with 18 wickets in the series as Australia came from behind to win their 2nd Women’s Ashes.

This was the first and only time where five Test matches were played instead of three. England won the Ashes in 1963 and the next two editions were drawn which means England held the title. In 1984-1985 Tredrea captained the first Test which was drawn and England went on to win the second. The third Test was a draw once again. Australia needed a miracle to win the Ashes from thereon. And they did. They won the next to Tests and Thompson’s fifer made things happen for the team. She then hung her boots after lifting the trophy.

Talking about her ODI performance, she made sure to steal the deliveries from the batters and kept that maiden streak going. She once ended up bowling nine maidens in eleven overs and her career, she went maiden-less in only one ODI match.

She was useful batter down the order. She would chip in to score those 20 to 30 and that would impact the results too. Her best performance with the bat was against the International XI in the World Cup 1982.

Australia, batting first, had top-order crumble after cameos. Braganza did the trick. However, Thompson coming in at number seven scored an unbeaten fifty to take Australia to 164 and in return, with the ball, she kept things tight with a spell of 8 overs, five maidens and five runs. Australia went on to win that match.

She also joined the Police department in 1971 and served Victoria for years before retiring as a Senior Sergeant in 1990. 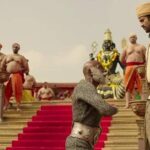 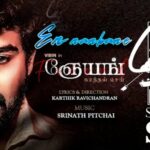