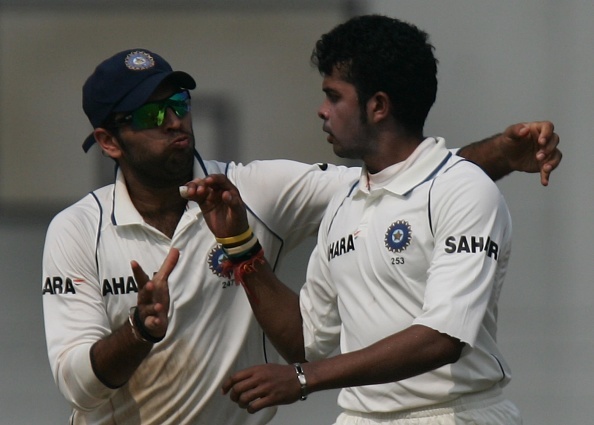 Former Indian cricketer Yuvraj Singh will come out of retirement to represent Punjab in the upcoming Syed Mushtaq Ali Trophy.

Yuvraj recently had participated in the Global T20 league in Canada after his retirement.

The BCCI plans to conduct the Syed Mushtaq Ali Trophy, the national T20 championship, from January 10, the venues for which will be declared later.

The tournament will be conducted in bio-secure and teams will have to assemble at their respective bases by January 2.

On the other hand, Indian Pacer Sreesanth has been named in the probables for Kerala. The pacer will play in the domestic T20 tournament before that as well.

The Kerala T20 tournament begins later this week and that will mark Sreesanth’s official comeback to the game. 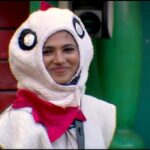