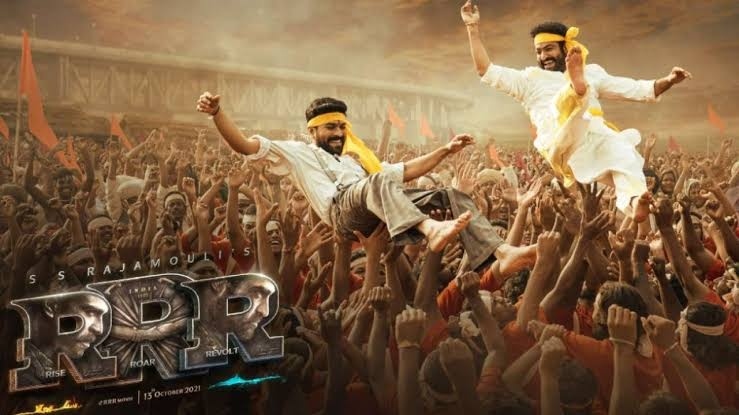 RRR Trailer got released today. The three-minute long trailer was first played in theatres hours before getting released on YouTube.

Based on the trailer, the film tells the story of two freedom fighters who comes together to fight antagonists.

Directed by SS Rajamouli, the film has stunning visuals and the film’s music is done by Keeravani.

Here’s the trailer of SSRajamouli’s RRR. 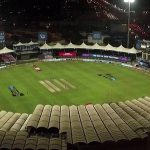