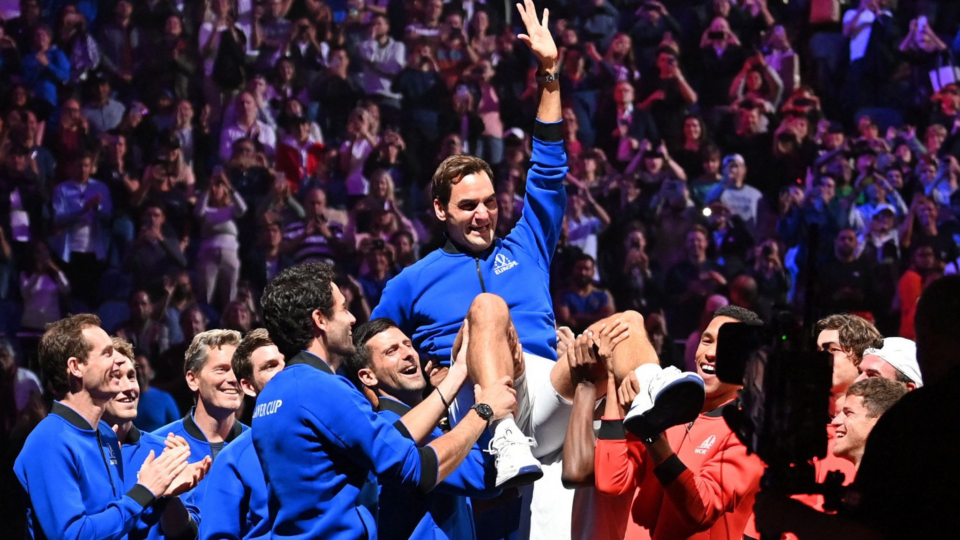 Where will I start?
Am I allowed to get all cringy today?
How do I pen all these overwhelming emotions?
How do I get through all these without tears?

In short, how do I pen about Federer?

The man who has done so much to me in the past 20 years even though he doesn’t even have the slightest clue of my existence. I know we all have been there. I know Federer changed the life of most of us.

In my case, it was a bit much more than that. For a kid who had trouble with communication initially, sport gave me that big hug whenever I needed it.

Cricket, Sachin, Lottie and Suzie were always there. They were my comfort zone, my home, but Federer was something else. Something I don’t know the right word for yet.

Of course, Federer didn’t start as my favourite. Just like that. Tennis has been a part of our life, right from childhood, as much as cricket was. Amma, a Sampras fan, usually doesn’t miss an opportunity to follow him.

And I usually support his opponent only to make fun of my mother. Amongst all the opponents, it took a teen Federer to take down the champion. I didn’t sign up for that, but it just happened.

He was more than just a part of my life. He also helped me find my best friend. Weird, right?

My communication only got weird with time. I preferred to be left alone with matches rather than having a social life. I literally hated talking to people. In short, I was a super introvert.

I was in 8th grade when I found my best friend. I’m not sure if we would have even spoken if not for Federer. I still remember the first question I asked her.

Today, we can’t imagine a life without each other. When we look back, it’s funny and weird how things work, isn’t it?

Before ‘Krithika0808’ happened, My ‘Krithika Federised’ and ‘Soy Federista’ eras were wild. I would pick up fights with anyone who spoke against Federer. Also, superstitions took over too. Funny to even think about the number of matches I watched without moving because Federer would lose a point if I did so. I still blame myself for the 2008 loss.

I can only laugh about all these today, but in those days, it was life. Watching Federer matches was everything. Watching him lift those trophies made my month.

My plans and the schedule revolved around his matches. I cried when he cried. I jumped in joy (even broke my arm once) when he did something remarkable and there were quite a few.

Collecting those Federer pictures and exchanging them with my best friend was how we communicated for most of our years.

At this age, you already know that retirement was on cards. You know that he was going to announce it any time, but I wasn’t expecting it now.

I wasn’t ready. I was out, walking on a busy road. When the notification came, I spent time staring at it, crying and wandering around. I felt hopeless. I’m not ready to process any of it yet.

I don’t know when I can even do it. I don’t know if I will ever come out of this one. I know life moves on, but this is going to be hard. I don’t even know if I would love this sport the way I used to. I don’t know how to get through this.

I feel like that kid again. The one who had trouble talking to people. The one who didn’t know how to face the world, and found it easier to stay inside. It feels like a big part of me died.

How will I ever get over this?

Over the years, catching the glimpse of Federer was all enough to get me through that month. The numbers and stat didn’t matter.

To end with Federer’s quote-
“It has been a perfect journey, I would do it all over again”.

We all would love that too. I wish we could just go back and live all these moments again. If only. 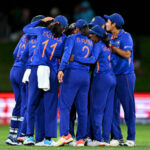 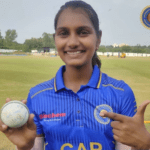