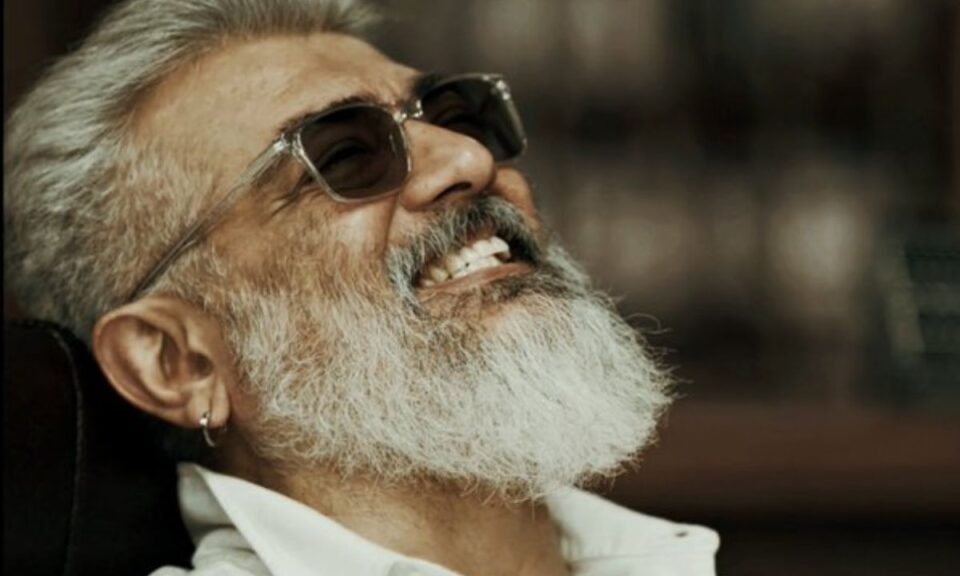 Thunivu Trailer is out!

Directed by H Vinoth, the trailer of the much-awaited film, Thunivu got released on 31st December.

Manju Warrier and Samuthirakani also play leads in this Ajith’s thriller. While music is scored by Ghibran, the produced by Zee Studios in association with Bayview Projects LLP.

Thunivu film is all set to release for the Pongal. 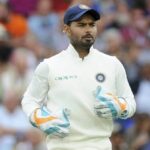 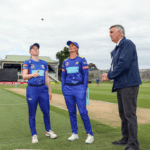 Match 11: Auckland vs Otago: Bates-Ebrahim helps Otago get back on track

Shalini wanted Ajith instead of Madhavan in Alaipayuthey!