Otago Sparks will take on Auckland Hearts in the match 3 of the tournament. Otago will be playing their first match here while Auckland have played one and lost one. Auckland went down to defending champions Wellington Blaze in the first match where they got out for just 92.

-The major loss of the tournament is the absence of Suzie Bates for Otago Sparks.

-Hayley Jensen is back to the squad after missing out the HJ Shield fixtures.

-Perkins, Peterson, Down are must-have picks from Auckland Hearts.

-Jesse Prasad and Polly Inglis could be a game-changing pick here. 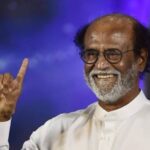 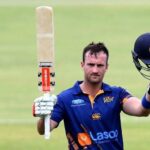