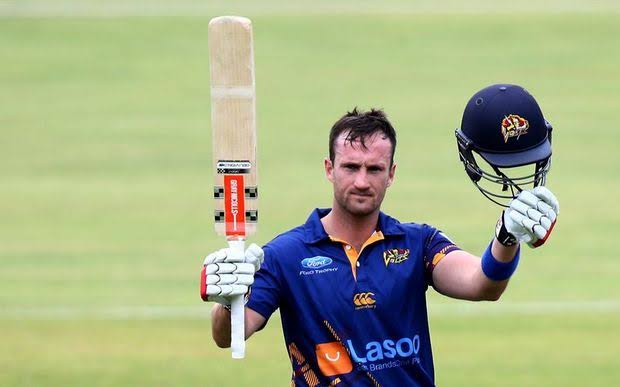 Otago Volts will take on Auckland Aces in the match 3 of the tournament. Otago will be playing their first match here while Auckland have played one and lost one. Auckland went down to defending champions Wellington in the first match where they had failed to defend 176 runs.

Otago and Auckland faced each other in the last year’s pre-final where Otago went down to Auckland.

The latter made it to the final but went on to lose to Wellington.

-Mitchell McClenaghan is the new recruit for the Otago and will be playing in this match.

-Jacob Duffy, Glenn Phillips are back from their national duty and will be the key players here.

– William O’ Donnell is in great form and has 4 half-centuries and a hundred in his last six domestic matches. 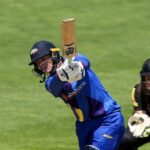 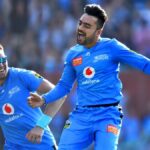