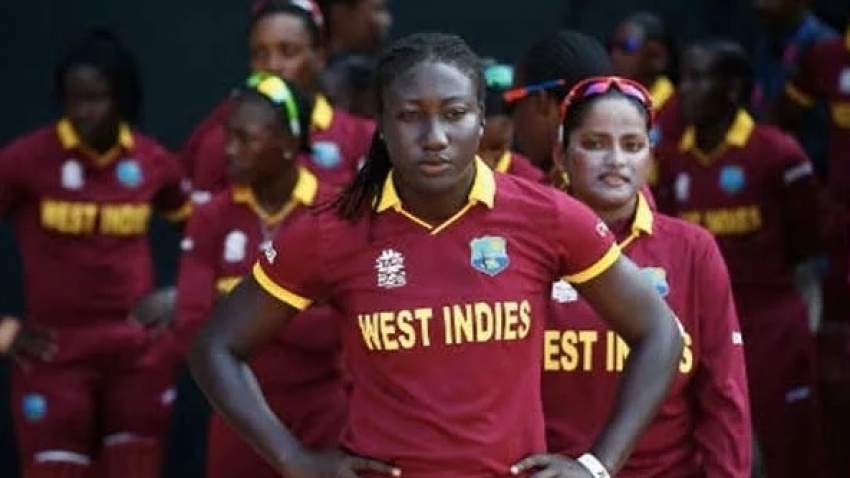 West Indies is probably the most unpredictable team in the competition. The team do have some of the biggest names in the history of cricket. However, their consistency has always been a concern. If it is their day, it IS going to be their day. There will be nothing that could stop but it doesn’t happen very often and the team had ended up on the wrong side of the result because of the same.

West Indies have won only 13 out of their 38 World Cup matches and their best year is definitely 2013, where they ended as the runner-ups to Australia. Since then, the team did see a decline in form and they got into this World Cup based on their rankings when the World Cup Qualifier was cancelled because of the COVID19 pandemic.

West Indies returned to cricket in 2021 July where they had a good series against Pakistan but went down to South Africa. In November month, they defeated Pakistan once again. Their recent series was against South Africa where the team won the first match in super over but lost the next two and eventually lost the series.

All eyes will be on the experienced trio of Matthews, Dottin and Taylor when it comes to the batting and of course, Mohammed’s experience will come in handy with the ball. Apart from that, this team has a lot of young talents who are yet to make a mark in the international circuit but has had significant success in the domestic circuit. One such player is Rashada Williams. She is certainly one of the young talents to watch out for in this tournament, of course, if given the opportunity. Not very long ago, she had an unbeaten 78 against South Africa.

Shemaine Campbelle is yet another player to watch out for in the team. In fact, she had a half-century against India in the last Warm-up match.

West Indies couldn’t do much against the strong Australia team in the first warm-up match. Stafanie Taylor was the stand out performer with both bat and ball for the team. Certainly, that is the biggest positive from the contest as the team fell 90 runs short of the total while chasing Australia’s 260.

This game was pretty one-sided too with India winning it comfortably by 81 runs. However, the biggest takeaway from that game is the half-century from Campbelle and the partnership between Matthews and Campbelle.

With zero doubts, the trio- Dottin, Matthews, Taylor will hold the key when it comes to the batting. All three batters have scored runs in recent times. On their day, they can all pull off a miracle.

Since 2021, Dottin has two hundreds and as many fifties to her name and is the leading run-scorer for West Indies with 695 runs. Matthews comes in next with a ton and two fifties and has 458 runs. Taylor has 393 runs with two tons.

In the bowling department, Hayley Matthews once again have had success in recent times. Including in the super over against South Africa. Matthews and Mohammed has 23 wickets each since 2021. Connell is their next successful bowler with 15 wickets from 14 matches.

Undoubtedly, Hayley Matthews and Stafanie Taylor. They have chipped in both with bat and ball in recent times. Matthews averages 51 while Taylor averages 138.50 in the matches West Indies have won since 2021.

Hayley Matthews, once again, is the best pick in the West Indies line-up. While Taylor has performed equally well, Matthews is likely to bowl more overs here and bats ahead of Taylor. 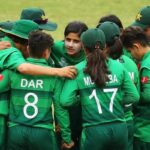 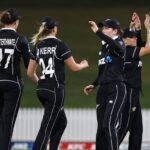 CSA One Day Cup, 2022: Squad, Venue, best players and all you need to know