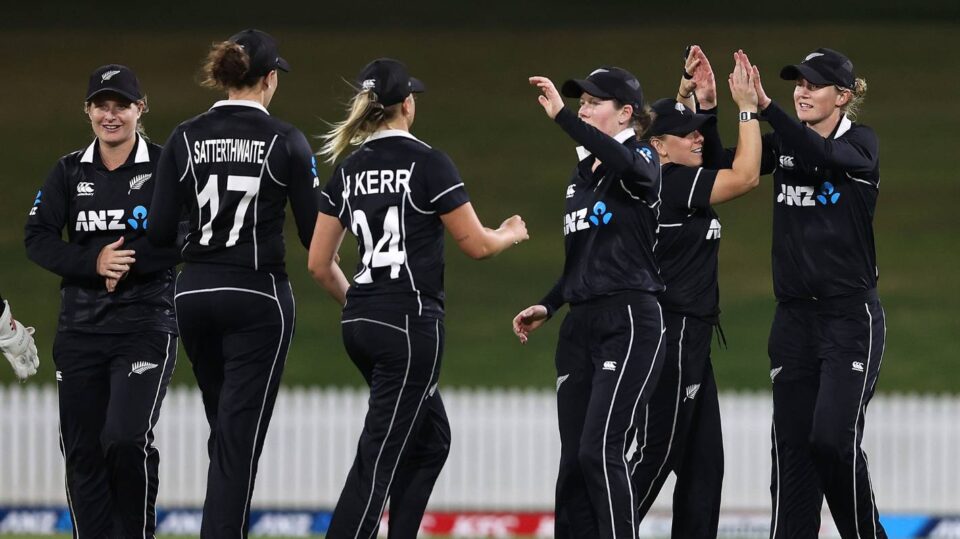 New Zealand and West Indies will lock horns in the first match of World Cup 2022 at Bay Oval.

2021 was one of the worst seasons for the White Ferns. They ended up losing literally in every single series they had played. There were questions about their form ahead of the World Cup but come 2022, they are a different team now. It has a lot to do with Melie Kerr 2.0, who came back after Mental health break and their veteran Suzie Bates came back into the side after being sidelined by a shoulder injury. They certainly did change the fortunes for the team and conducting the domestic tournaments right before the World Cup is one of the best things that had happened to the team. Considering the games are at home, they are well-prepared with good match practice compared to other sides.

Also, the team had a brilliant outing against India where they were too good for the visitors in both T20Is and ODIs. In the World Cup Warm-ups, they did lose their first game against Pakistan but made millions of heads turn by chasing a massive total against Australia. Notably, Melie Kerr didn’t bat in the first match against Pakistan.

In the Warm-ups, the team couldn’t do much with the bat and failed against both Australia and India.

Sophie Devine enters this contest after a brilliant ton against Australia in the Warm-ups.

Suzie Bates is the leading run-scorer in this year’s Super Smash, she did well in HBJ Shield followed by the India series where she scored a ton. In the Warm-ups, she played well against Australia where she had a half-century.

Also, Suzie Bates has the most number of runs among the White Ferns against the West Indies.

For the form Amelie Kerr is in, she is just too good to be missed out. She is probably the fan favourite here and is likely to make full use of the opportunity to bat at number three.

Stafanie Taylor, Hayley Matthews and Deandra Dottin are among runs as well as wickets in the past two years, and they hold the key here as well. 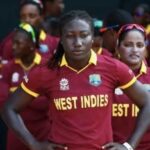 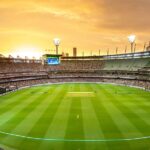