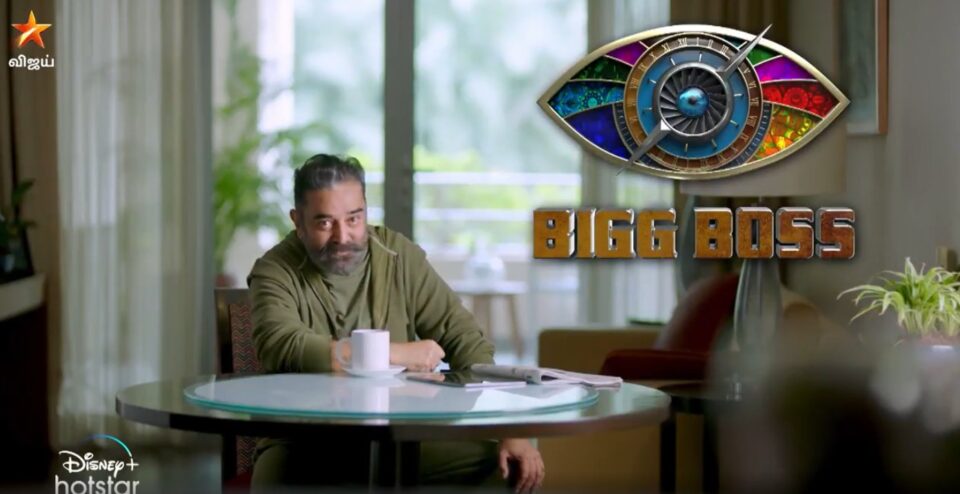 It’s that time of the year. The reality show Bigg Boss is back with yet another season.

The promo of the fourth season was out recently and Kamal Haasan will be returning as the host.

The actor shared the promo on his social media page. He is seen in a new look as well.

While the contestants of the show are yet to be finalized, there are a lot of names making rounds, including Ramya Pandian.

The first season had Arav winning the title while the second saw Riythvika. The third season had Mugen Rao. 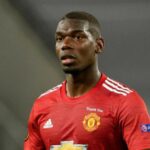