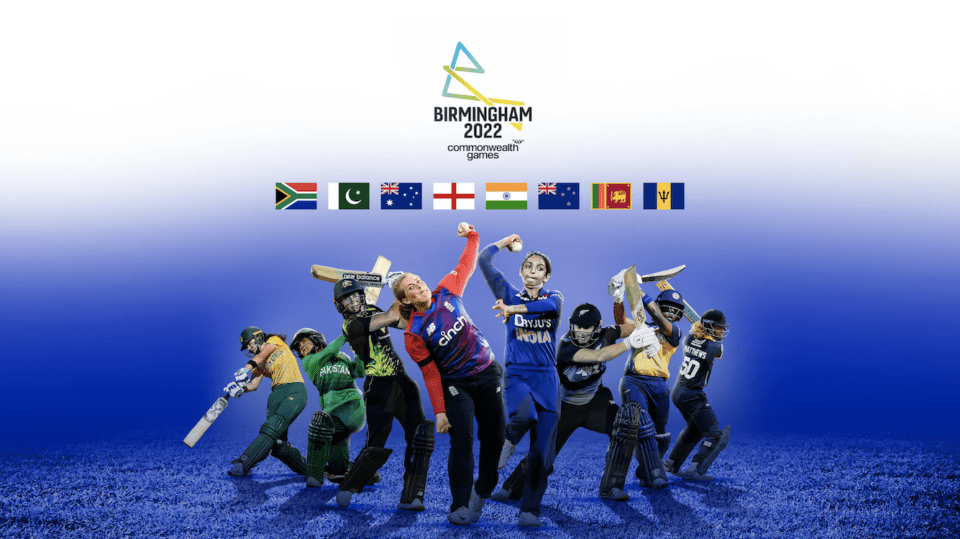 Commonwealth Games T20 will take place in Birmingham. Eight teams will lock horns from 29 July 2022. Best players from all over the world will take part in the tournament.

The current World Cup champions are certainly the overwhelming favourites to win the Gold here. Led by Meg Lanning, the team has almost zero holes and most of their stars are in good form too.
The Board has named the same squad that had lifted the World Cup recently but they will be without their head coach Matthew Mott who had left to take up the England men’s head coach job. Shelley Nitschke will be the interim head coach for the games.

Recent series:
Australia played tri-series alongside Pakistan and Ireland. Though most of the matches were affected by rain, the team remained unbeaten through the series.

Players to watch out for:
On the given day, any player in this team could take Australia past the finishing line. Going by current form, it has to be Tahlia McGrath and Alana King.

The West Indies Cricket Board have picked Barbados to represent their team. They were picked based on their result in 2019 Regional T20 tournament. Since it only Barbados, the team will miss the services of Stafanie Taylor and many other regular international West Indian stars. However, the team is still powerful, thanks to the presence of Deandra Dottin and Hayley Matthews in particular. Everyone knows how they can change the course of the game at any time.

Recent series:
The team participated in both T20 Blaze and Regional 50-over tournament recently. Shanika Bruce was the stand-out performer for the team apart from Matthews.

Players to watch out for:
Apart from Matthews and Dottin, Shanika Bruce holds the key for the side.

Just like every other tournament, there are a lot of questions left unanswered when it comes to the selection of the squad. Leaving that rant aside, the team certainly has enough firepower to challenge Australia for the gold. The skipper Harmanpreet Kaur and Smriti Mandhana will hold the key for the team and amongst youngsters, it will be Pooja Vastrakar.

Also, it will be interesting to see if Shafali Verma will continue bowling here as well.

Players to watch out for:
Apart from Smriti Mandhana and Harmanpreet Kaur, it will be Pooja Vastrakar.

Pakistan might have to step up to match the level of India and Australia in the Group. They have experienced players in the team but they lack firepower, someone who could strike the ball from the first delivery. Having said that, the team did have a good couple of matches against MCC XI recently where they had managed to reach 200-plus in the last practice match. The team needs something like that every single match out here!

Also, the team played a couple of practice matches recently against MCC XI and managed to win them both. In that contest.

Players to watch out for:
Apart from experienced Nida Dar and Bismah Maroof, it will be Aliya Riaz, Ayesha Naseem when it comes to the batting and amongst bowlers, Tuba Hassan could do wonders.

The hosts are almost certain to win either of the medals here, thanks to their current form. England board have opted for a pretty young squad and have left most of their experienced performers, including Tammy Beaumont out. The youngsters were given an opportunity during the South Africa series and every single debutant made heads turn.

Recent Series:
The team played a multi-format series against South Africa. The Test ended in a draw but they had won both ODI and T20I series.

Player to watch out for:

Sophia Dunkley is in excellent form at the moment and apart from her, it would be Alice Capsey. Among bowlers, Sophie Ecclestone is just too good.

South Africa will enter the Commonwealth Games without most of their star players and it is going to be tough for the young stars to come in and fill the void left by their senior stars. Having said that, they are still very capable and could be the match-winner on their given day.

Recent Series:
They played England and struggled against the hosts and ended the tour without a win. However, there were a lot of positives to take from the tour and they will be hopeful for a better show here.

Players to watch out for:
Apart from ‘regular’ stars, Tazmin Brits could be the X-factor for them and then there is Nonkululeko Mlaba who could be the game-changer here.

If Chamari Athapaththu has a great outing with the bat, Sri Lanka will have a huge chance of making it to the knock-outs here. Apart from Athapaththu, there are a few youngsters who could turn things around for Sri Lanka. Vishmi Gunaratne is one of the most exciting players available in this squad.

Recent Series:
The team hosted India and went down to them in both ODI and T20I series. However, Athapaththu’s fireworks in the final T20I helped them to win a match there.

Players to watch out for:

White Ferns are the only international team who didn’t play any game since their World Cup exit. The team will enter with a new squad as well. They have lost Amy Satterthwaite, Katey Martin. Also, the World Cup star Frankie Mackay couldn’t find a place as well.

The team is going in with an inexperienced squad and will depend on Suzie Bates, Sophie Devine, Maddy Green, Melie Kerr to do the job.

The team didn’t play any series recently but they had three practice matches. One of them was with Milfield XI boys and two others were against England A.

The team managed to win their last match against England A and had lost their first two practice matches.

Players to watch out for:

Georgia Plimmer, if given chance, could be an excellent finisher for the team. Also, there is Eden Carson. The youngster was one of the economical bowlers in the recent practice matches and she was outstanding in the recent Super Smash as well. 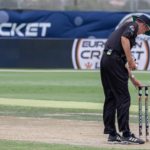 Cricket is back at Commonwealth Games, Qualification Process Announced