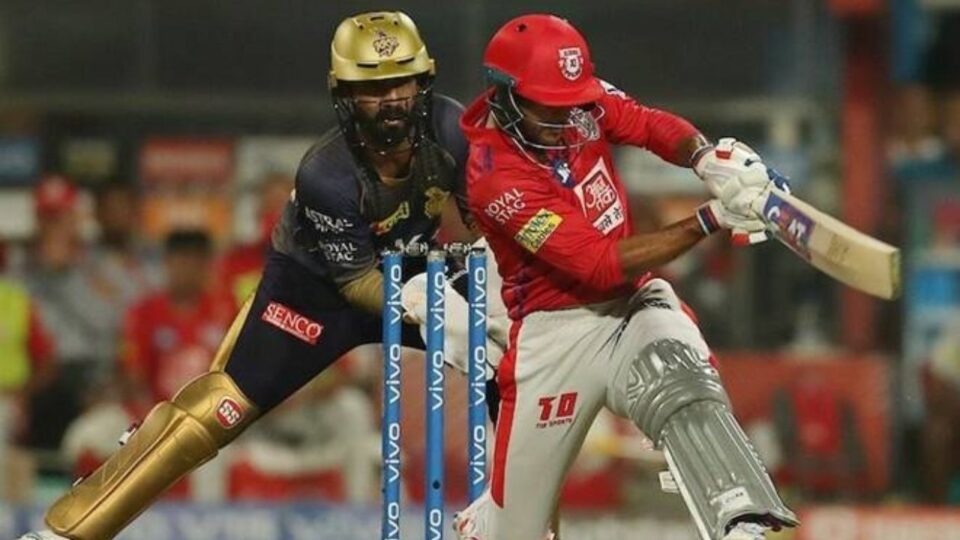 Punjab, who should’ve won more matches than what the points table says today, will take on Kolkata, who are still yet to find their right combination.

Must-have:
KL Rahul currently has the orange cap while his opening partner Mayank Agarwal is not far behind.

Nicholas Pooran was the star of the match in the last outing for KXIP.

Ravi Bishnoi has done well so far and is among wickets.

Kolkata depends on the opening partnership of Rahul Tripathi and Shubman Gill who are in good touch.

Eoin Morgan can be crucial here if the team is chasing a big total.

Chris Gayle might play his first game of the tournament today.

Despite having a poor tournament with the bat, Russell is making up for the same with the ball and is among the wickets.

Since Tripathi will be opening, Narine will play the role of floater and will be used based on the match situation. 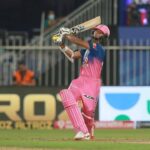