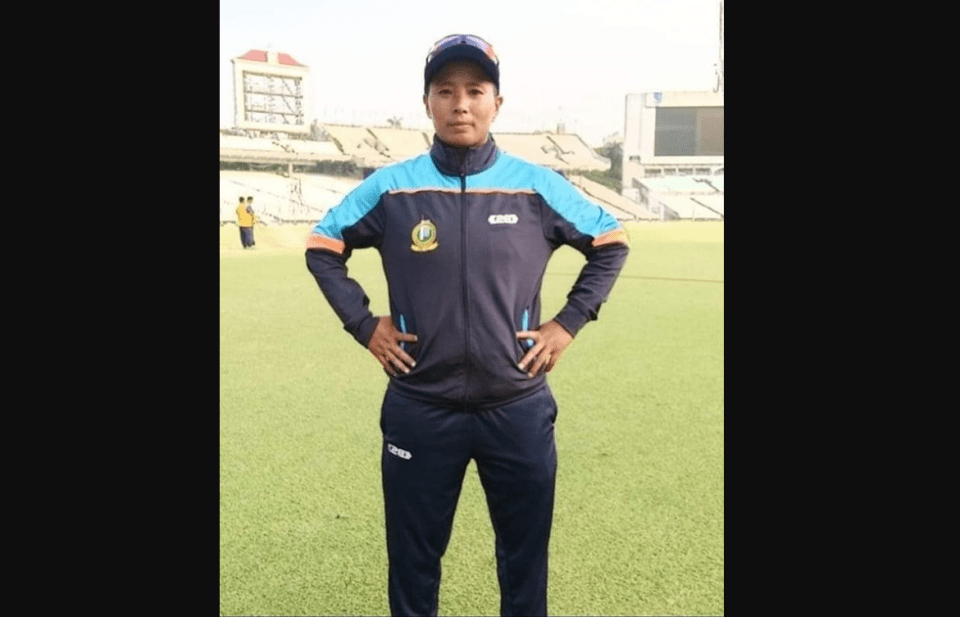 Thoubal is located 23.7 km north of Manipur Capital Imphal. Autos are majorly used as transport in Thoubal today as the closest railway big station is 230 km away.

Buses used to be very common those days but have seen a decline in recent years. However, none of these stops Manipur’s skipper Ganga Devi Waikhom.

Despite all the struggles, the all-rounder keeps grinding. “I’ve been playing since I was a kid. I went from Thoubal to Imphal by bus for daily practice. My love for cricket was so big that all of these hardships never stopped me, and I continued playing”, she says.

Travelling is one thing, and the financial struggle is another. “My father is a farmer, and my mother sells vegetables in the market. When we were kids, we did not have enough to eat. We had a lot of financial problems, and diet was a problem too”.

Imphal is Manipur’s home of cricket, and its Luwangpokpa Cricket Ground, THAU Sports have seen it all. One of the most famous stories is the growth of Women’s cricket in the state.

Though the state is yet to catch up with other bigger states, there has been a significant rise in the game ever since BCCI took over. The current skipper, who has been around since day one, knows it well.

“When I first played (state cricket), I played under the Women Cricket Association. During those times, equipment and diets became really a big problem, but when the BCCI took over, the Board has helped us a lot, and the problems with equipment and diet are a bit reduced now. Also, we had no proper facilities for playgrounds, but now, I can say it has improved so much”.

Manipur is a football-loving state, and just like every other kid there, Ganga Devi Waikhom also tried the sport, but eventually, she had realized that she loved cricket more.

“First I used to play (many outdoor sports, including cricket, football) with the boys of our neighbourhood. Our locality organized a lot of small tournaments, and I used to join in with them. That was when I realized I love cricket more, and so I decided to dedicate myself more to cricket.”

Today, Manipur has different tournaments for age-group cricket, including U-19, U-23 and of course, senior cricket. This year, the Board had organized Women T20 Trophy 2020-21 in order to narrow their selection for the Senior team.

In that tournament, Ganga Devi ended as the leading wicket-taker, had eight wickets as well as scored 150 runs while striking at 135.14 from four matches.

She didn’t stop there and went on to do well in both editions of the Senior One Day Trophy this year. As a result, the all-rounder made it to the Challenger Trophy one-day team. She recently had represented India A that went on to win the Trophy.

“Getting to play in this level is such a big opportunity for me, and I have experienced a lot of new things in this trophy. For example–How to stay mentally fit during the game.

“The trainers and coach guided me very well and gave me good advice on different things. The current players helped me in knowing how to plan for a match, prepare myself for it.”

She adds that her major takeaway from this Challenger Trophy is how to have a strong mind/ willpower irrespective of the game situation and how it is important to support each other. She wants to take these and implement them in Manipur as well.

“We (Manipur cricketers) need to have these skills and be physically fit as well. I think we need to work smart and practice accordingly.” 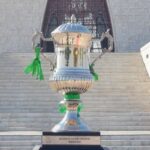 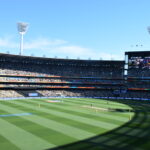