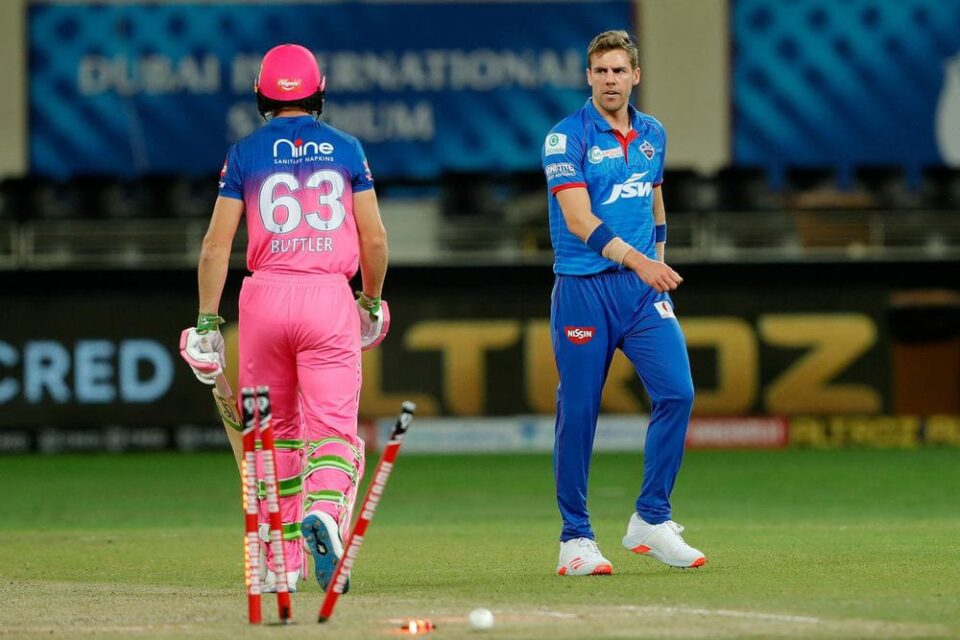 It was yet another brilliant performance from Delhi as they went on to register their 6th win of the tournament.

Batting first, Archer immediately had Delhi on the back foot when he removed Shaw and Rahane early in the innings. Dhawan and Iyer, however, got the team back on track. Dhawan scored his record 39th IPL fifty ended up with 57 from 33 deliveries. Iyer played the anchor role well for Dhawan and scored 53 from 43 deliveries.

In return, Stokes once again opened the innings and gave a blistering start along with Buttler. The duo added 37 runs from 3 overs before Buttler got out to Nortje. While Stokes made 41 before getting out to the debutant Deshpande, Samson added 25 and Uthappa added 32. While the total was at the reachable distance, Rajasthan lost wickets at regular intervals and made things tougher.

In the end, Tewatia couldn’t pull off yet another chase as Rajasthan fell 13 runs short of the total.

With this win, Delhi moves back to the top of the table. 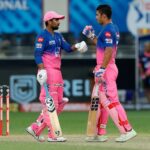 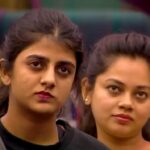