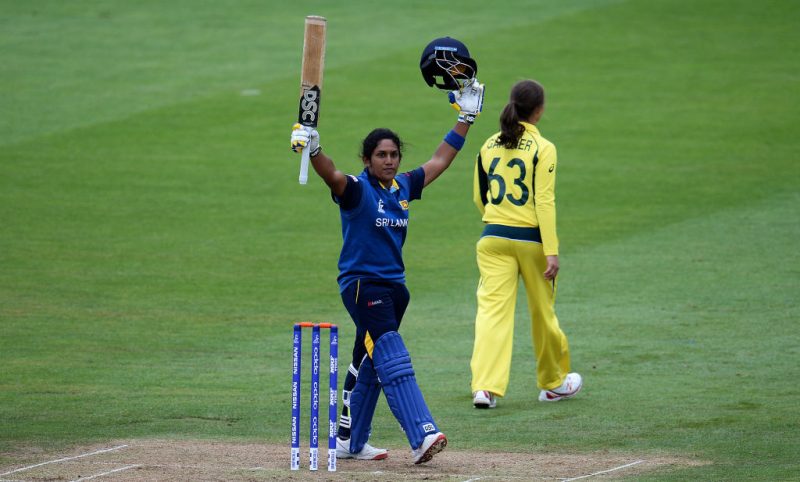 Getting into the zone doesn’t happen every day. It takes a lot, and everything must fall in places. Three years ago, Atapattu had one such day. She saw the cricket ball like something else that was willing to fly across the boundary. The ball wanted to kiss the bat and fly more often and she didn’t have to do much. It was certainly a beautiful day.

The innings as she quoted began like Sanga and ended like Sanath. There were elegance and kindness at the beginning. She was respecting the bowlers, hey, they were the immortal Australians. She had to. However, the zone, I told, remember? She got into that right after 35th over. Whatever she did, turned so good. It was the amalgamation of cruel treatment of the bowlers as well as it involved the presence of mind to keep things simple.

Not many days we will witness Schutt or Perry at the receiving end of the cruel treatment. Nothing worse for them than seeing the ball being slapped right over their head. Atapattu utterly dismissed most of them over the head of the bowler.

She was suddenly walking in, playing a tennis forehand and there were shots that were Nadal-esque. Both powerful and placed right.

She got to her 100 in the 106th delivery. Gardner was bowling and in the third delivery of the over, she got to the pitch of the ball, worked it towards long-on for a single. One can tell that she had a lot to deliver with the way she celebrated. Smile. Soaked into the applause. Took her helmet. Seconds later, game face on. Refocus.

No, she wasn’t trying to slog. She was hitting them clearly. Right off the middle of the bat. The sound of the ball kissing the bat was something you’d play on the loop. It was as clear as that. There were some contributions from the bowlers too who either deliveries fullish deliveries or kept it towards the leg. Maybe, they wanted to keep things easy as Atapattu anyway was smashing brilliant deliveries too.

She reached 150 with a four through the third man, a thick edge but she will take it. Her celebration did talk about the day. She showed her name that was on the back of her jersey, maybe telling us that you wouldn’t forget me or this day. Maybe, If Ian Bishop was there, he would have shouted, “Remember the name”.

At 178*, one would think that she had it all. It was one superstar’s show who made the fans tune in. You don’t normally get to witness these, oh, that’s why they are termed as special.

Of course, it is hard not to win the match but that day, Atapattu showed everyone that Australians are humans too. They are mortal too. She gave Sri Lanka the confidence that they could always trust her. She gave the fans, the entertainment she promised.

A teary-eyed Atapattu despite losing the match went on to win the player of the match award. She called that it was the best day of her life and dedicated the award to her father.

She/Sri Lanka did go on to break records. A few among many:
1) Chamari’s score is 4th highest ODI total.
2) She scored close to 70% of Sri Lanka’s runs in that match, Shashikala Siriwardena was the second top-scorer with 24.
3) The second-highest total in ODIs for Sri Lanka
4) Only match Sri Lanka lost after making 250+ in ODIs
5) Chamari’s score is the most runs on the losing side.
6) Her score is still the highest at #3 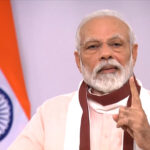 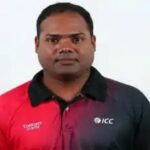