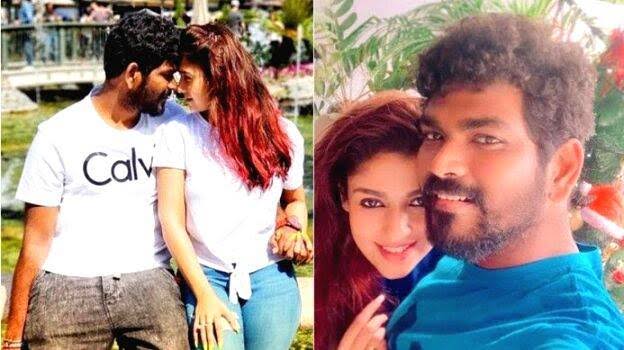 Its a well-known news that director Vignesh Shivn and actor Nayanthara are dating. They met during ‘Naanum Rowdy Dhaan’ and is in a relationship since then.

With every single picture that Vignesh Shivn shares on Instagram, the rumours of their wedding pops up and the media keeps writing about the dates as well.

Addressing the same in an interview with Behindwoods, Vignesh Shivn said that marriage is not on cards now as they have professional goals to achieve.

“Rumours about wedding keep coming up from time to time. We both have professional goals to achieve. We cannot think about marriage before that. Also, we are happy with the way things are, right now.” he said.

Also, he will be directing ‘Kaathuvaakula Rendu Kadhal’ which stars Nayanthara, Vijay Sethupathi, Samatha Akkineni among others. 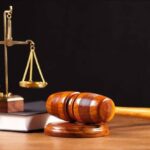 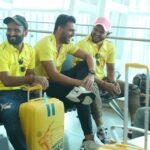