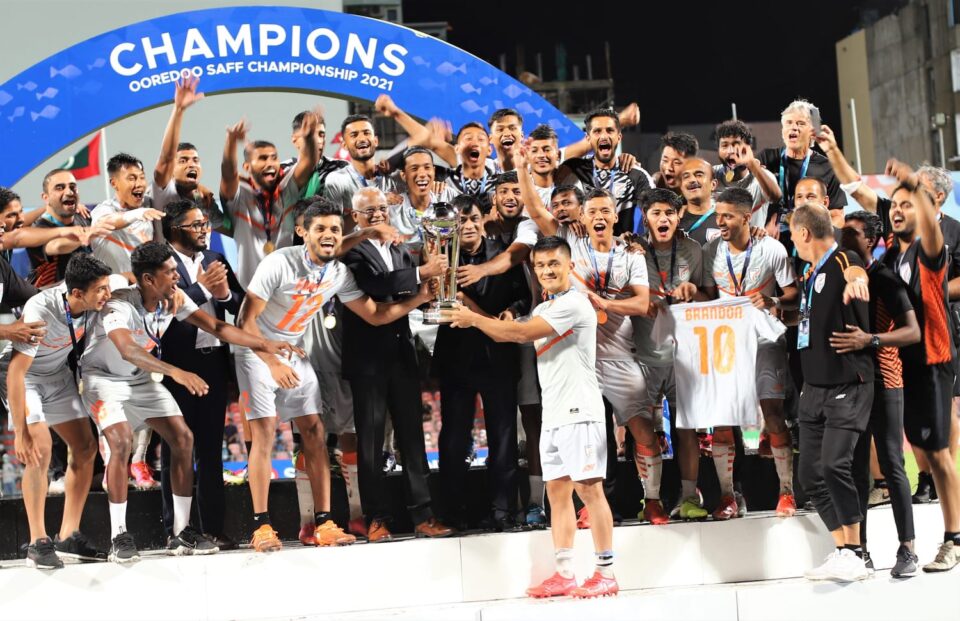 Sunil Chhetri led India to yet another SAFF Championship victory as India took down Nepal.

India scored three goals while Nepal couldn’t get through India’s defence as the team won by 3-0.

A minute later, Suresh Singh gave India a 2-0 lead. India made sure to defend well and they kept the lead going as Nepal couldn’t do much.

India then ended with 3-0 with a goal from Sahal Abdul Samad in the 90th minute of the match.

This is the first win under Igor Stimac who had faced criticism for not being able to lead the team well. As India had lost a few international matches recently. 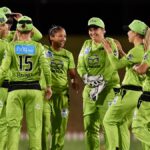 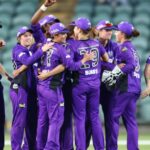