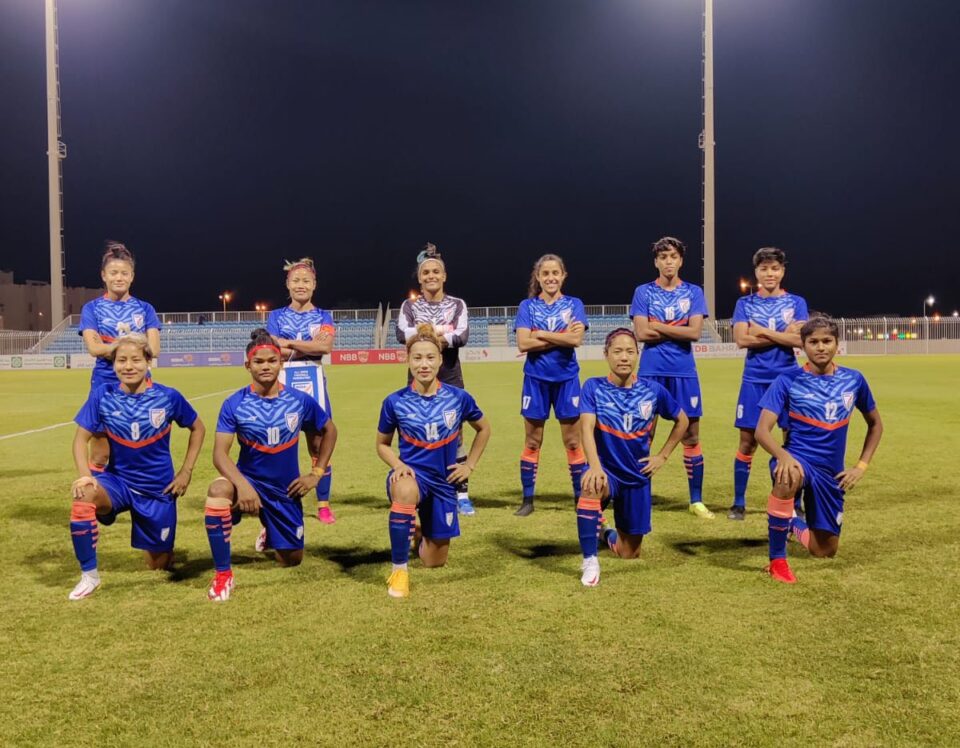 India produced a dominant performance against Bahrain at Hamad Town Stadium in Hamad Town, Bahrain on Sunday. The team went on to win against the host by a massive margin of 5-0.

This victory is more of a statement as they had earlier went down to Tunisia in their last friendly match. They went down by 0-1 margin.

However, this was a new day as India’s attack began at the 4th minute when Anju and Pyari almost got in but missed the target. Anju missed it from the corner while Pyari couldn’t convert the cross from Dalima Chhibber.

However, Pyari made it up for that miss by scoring the second goal for the team. The first one went to Sangita in the 13th minute.

A couple of tries later, Indumathi Kathiresan scored during the half-way mark to give India 3-0 lead.

The fourth goal came from Pyari once again when she converted Sanju’s header pass. Manisha then made it 5-0.

Bahrain did have their chances but India’s defence were too good to keep them away.

On the other hand, India men’s team had defeated Nepal in the SAFF Championship 2021 group stage match.

Thanks to a late strike from Sunil Chhetri, India won by 1-0 in Male, Maldives, on Sunday.

At the moment, India are at 3rd spot just behind Maldives and Nepal who has six points each.

India will play their final group stage match on Wednesday. 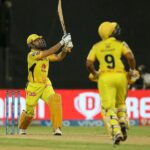