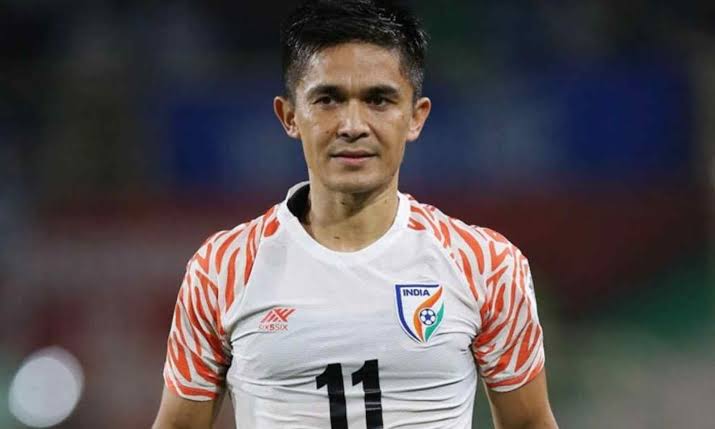 India’s Sunil Chhetri marches forward in the list of most number of goals in international men’s football.

The Indian skipper has scored 79 goals now and is at the sixth spot along with Zambia’s Godfrey Chitalu. He is just a goal away from equalling Lionel Messi who has 80 international goals.

The legend reached that feat during his match against Maldives in the SAFF Championship at the Maldives National Stadium in Male on Wednesday.

India, who were in need of a win to reach the final, began well and took 1-0 lead early, thanks to Manvir. However, a penalty challenge helped Maldives to come back into the contest.

Indian captain Sunil Chhetri scored his first goal of the day in the 62nd minute. With that goal, he went past the legend Pele. He then increased India’s lead with yet another goal in the 71st minute.

With that second goal, he not only moved to that 6th spot but also took India to the final.

India have won the SAFF Championship most of the times and they will be keen to make it eight as they take on first-time finalist Nepal on Sunday.

On the other hand, in women’s friendly match against Chinese Taipei, India sent a strong statement and ended their four-match international friendly tour with a win.

They had defeated higher ranked Chinese Taipei by 1-0 on Wednesday. Renu scored the only goal in the third minute and since then India kept it tight to pull off a win.

India began their friendly matches with a winless record this year. The team however did well to defeat UAE by 4-1 followed by 5-0 win against Bahrain. They had lost 0-1 to Tunisia. 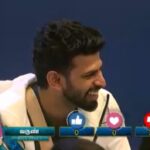