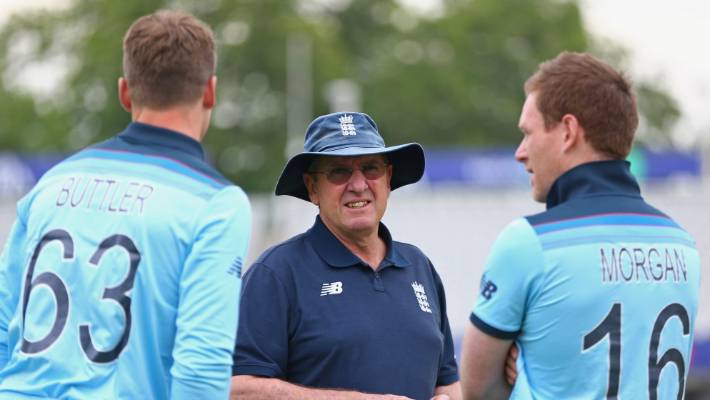 The crowd was calling for a celebration.

It was a great day in England cricket. They have reached the final after literally millions of years. They defeated the defending champions and was one win away. The celebration was all set, but it was that one voice which kept the team grounded. Trevor it was.

Trevor reminded the team that they haven’t achieved anything. That’s how he has always been. Firm. Straight. Speaks less. He had his priorities right, the World Cup. After all, he was an Australian. He knows what it takes to win one.

He comes to the practice session, sits at the corner, watches the players hit hard. He doesn’t get involved much until he really needs to. He watches the players as they sweat hard. He suggests unique practice drills and that majorly works out for the team. He would sit there and watch Morgan taking the charge and the decisions.
What does he really do as the coach then?

Well, He believes in them. He gives the players freedom and responsibility. Of Course, he is full of knowledge but he doesn’t like to stress them on his players to add pressure on them. Instead, he trusts them, he trusts their process. He talks a bit when he needs to, otherwise, it is just sightseeing for Trevor.

When he took up coaching in 2015, he identified the leader in Captain Morgan who was out there to call it a day with his captaincy. It was Trevor who spoke against it and wanted him to continue, to rise and to build the team. With some strong influence from Strauss, Taylor and a few more legends, Morgan created a better team. Trevor gave that freedom to each one of them, to be aggressive and to be themselves. He allowed the men in the team to grow and created an atmosphere such that everyone was treated right. He exactly knew how the team and the players worked. He backed his players despite the failures, despite what they have gone through. He knew who would fit in and he trusted them, he trusted Morgan.

Maybe, that worked best for him and the team. Everywhere he went, he was able to extract the best of the team. First, it was Sri Lanka in 2011, then trophies with Sydney Sixers, New South Wales, twice with KKR and now, with England.

No matter what and where he hates to take credits for that. He is an old-school man, loves to stay behind and get the job done. Even after winning the World Cup, he was shy enough to hold it and he kept the cup down and silently walked away.

The ‘Trevolution’ will finally come to an end after this Ashes. He will go down probably as the best coach the England team ever had. Someone, who will be in the positive part of every single player’s biography. 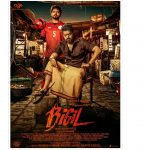 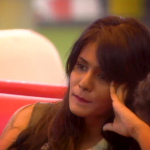 KKR ropes in McCullum as coaches after Kallis, Katich stepped down!