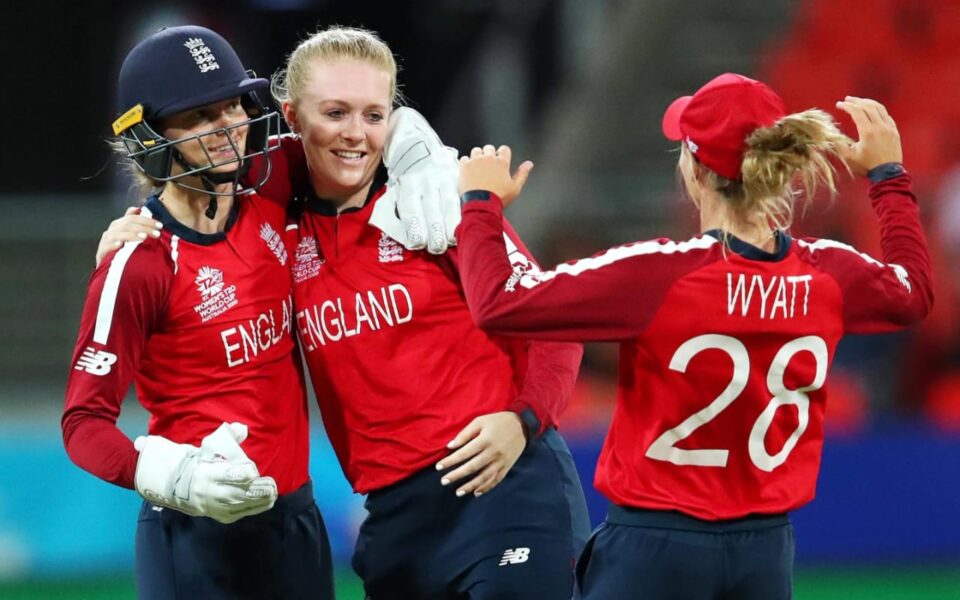 England have announced the squad for the upcoming T20I series against New Zealand. The tour starts from September 1.

The selectors have called up Charlotte Dean and Maia Bouchier for the series.

Head Coach Lisa Keightley, in an official release, said: “We’re looking at more players than ever before, which is so exciting. In the past selection meetings have by necessity been quite focused on the Centrally Contracted group, but the fact that so many other players are sticking their hand up and pushing for selection is testament to the progress the domestic structure is allowing the women’s game to make.”

“We’re seeing improvements across the board, and there were a number of young English players who also shone in The Hundred, which bodes really well for the future,” she added. 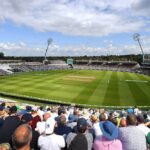