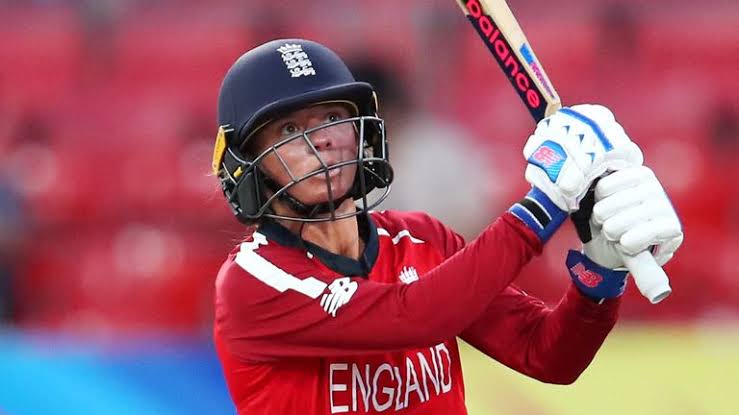 England has announced the squad for the upcoming ODI series against New Zealand.

Danielle Wyatt, who missed the ODIs against India, has been recalled here. She was one of the top scorers in the recent T20I series.

On the other hand, Maia Bouchier was featured in the next two games.

Sophia Dunkley, who was the star in the last T20I, made it to the squad as well. Of course, considering her current form, she was a certain pick here.

The pacer Anya Shrubsole made it to the squad despite an ankle sprain at training earlier in the week. 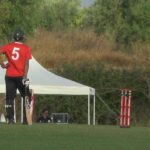 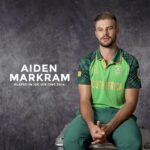