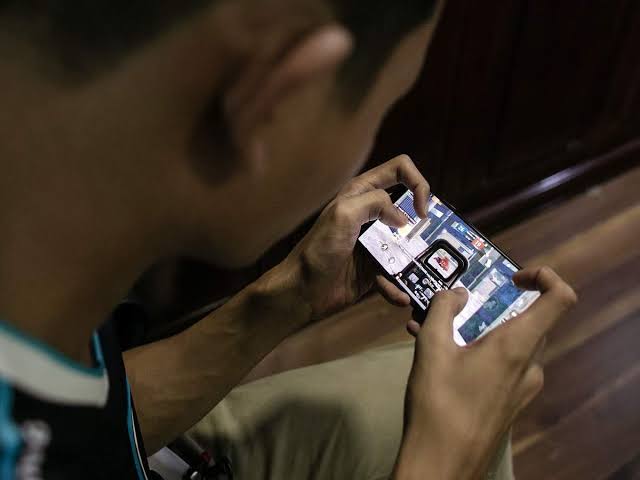 In a shocking incident in Patna, a 14 years old boy had staged his own kidnapping to demand money from his mother.

The boy who is a gaming addict wanted to buy a new smartphone as well as he wanted to join cricket academy. When he came to know that his mother had taken a loan, he faked his kidnapping and demanded money.

His mother, a widow, complained to police station when she received a text from an anonymous number. The boy said that he was going to his friend’s place.

Later, the police found him with Rs 2000 near bus stand.

The Patra Nagar police officers handed over the boy to his mother and had taken a written letter. 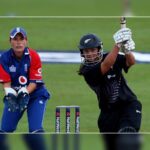 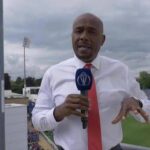 I don’t know women’s game can continue to be as inactive as it has been: Ian Bishop