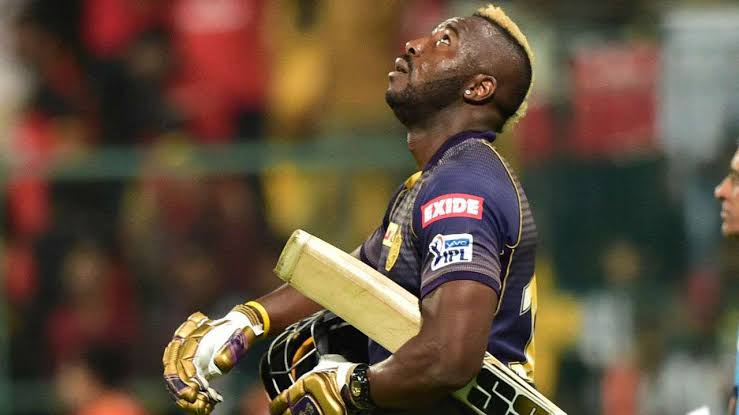 West Indies cricketer Andre Russell was one of the players who didn’t enjoy a great IPL which was held in UAE this year. Though Russell was among the wickets, he couldn’t get going with the bat and made just 117 runs.

Talking about the season he had, Russell said that he made changes to his game but nothing had worked out and he did feel pressure.

“I changed my stance, I changed my technique, I changed my trigger movement, all these things I changed just to score runs in IPL, and nothing was going my way. The pressure was real. I’m a tough player, and I didn’t know I could actually feel what happened during this year’s IPL. And I just wanted everything to go quickly behind me,” said Russell while speaking to Jamaica-based TV network SportsMax.

He also added that he came from the bubble in CPL and moved to another bubble which took a toll on him. He said that he went on to meet his friends in Dubai right after the tournament got over to take care of his mental health.

Russell is currently in Sri Lanka, playing the LPL for Colombo Kings. 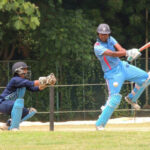 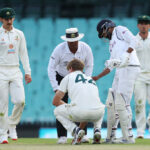 IND A vs AUS A: Siraj’s sportsmanship wins heart