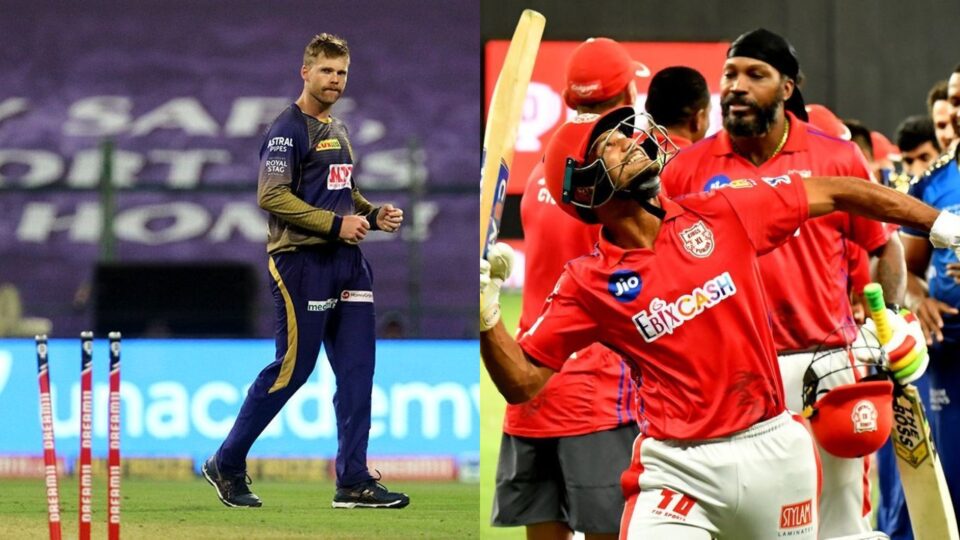 Sundays are supposed to be fun. Those are the days where you would normally have a day for yourself and for some, they would prefer to go to bed, thanks to Monday blues. For those journalists, it is even worse. Constantly thrown between the emotions and work, it is not an easy task.

If you are covering the match for a big place, you will have backups. You will have time to have those dinners and coffee. If you are a tiny place which cannot afford a backup. You are screwed, and I feel you.

The Knights taking over the Army.

The Sun couldn’t rise this evening as the Knights drove home with two points.

Knights had a normal day with the bat scoring 163. Sunrisers supposed to chase it easily. After all, they chose to field first. We had Williamson and Warner interchanging the place because, in Williamson’s world, the hamstring injury means he still can grab runs in boundaries. To make things easier, he came ahead. He did well to score four boundaries and a six. Bairstow had a cameo and Warner had 47. It was good but not good enough to cross the line. A tie. Now, don’t get me started on Williamson vs Morgan. I have had enough. You just cannot talk about it to a Blackcaps fan. Mind you.

While the plot was a bit different, the result was the same. Morgan won. To add more to the memory, Blackcaps bowler Ferguson was the culprit. Two wickets in the super over to make it five in the match, his first match in the IPL 2020. Warner and Samad were the victims. Goes back to watch those shots from Williamson and skips the rest of the match.

It’s a Mum-bye from Punjab.
After picking up all the shattered parts from the previous match, I was a bit confident that KL Rahul would take the team home. No, not because I love him because all I wanted was a good sleep, was it too much to ask?
It took me the night to understand that he hates me. In fact, my favourite Mumbai hates me. Rohit hates me. All I wanted was a good sleep… Okay.

After some good bowling from Punjab, Pollard and Coulter-Nile came out to do “Hey, you remember me?” bit to take the team to a fighting total.

Let me tell you this. It’s been three years. Still, Rahul’s willow and the ball are in their honeymoon phase. The kisses they share are just too elegantly romantic, and they keep going. Rahul, the miracle matchmaker, is having fun watching the PDA of his willow and the ball. The fun thing is that it never gets overwhelming, and I’m not sure whom to credit for it.

After his 77 and brief cameos from the middle-order, the team managed to drag themselves to a super over.

What followed was a tale of You jump, I jump Jack. Bumrah and Shami bowled to proper batters and gave only six runs. Super(not so) Over.

There wasn’t a boundary count but another super over. Now, sorry, Neesham.

In the next round of super over, Pollard, Pandya junior made everyone wonder why they didn’t come to bat initially, and they should come up with cookie points for saves like Agarwal’s in the final delivery of the super over.

Every thriller has to come to an end and who else can finish it off other than the Universal Boss. He began the over with a six and allowed Agarwal to place the cherry on the cake.

It was a relief. For Punjab. For me. For those who were on duty today. Thankfully, there was no crowd. Had the match happened in Wankhede, most of the people would have to call in sick for the next day because travel. Trains.

Thankfully, the day is over. 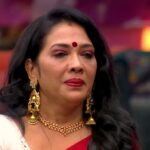 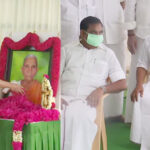