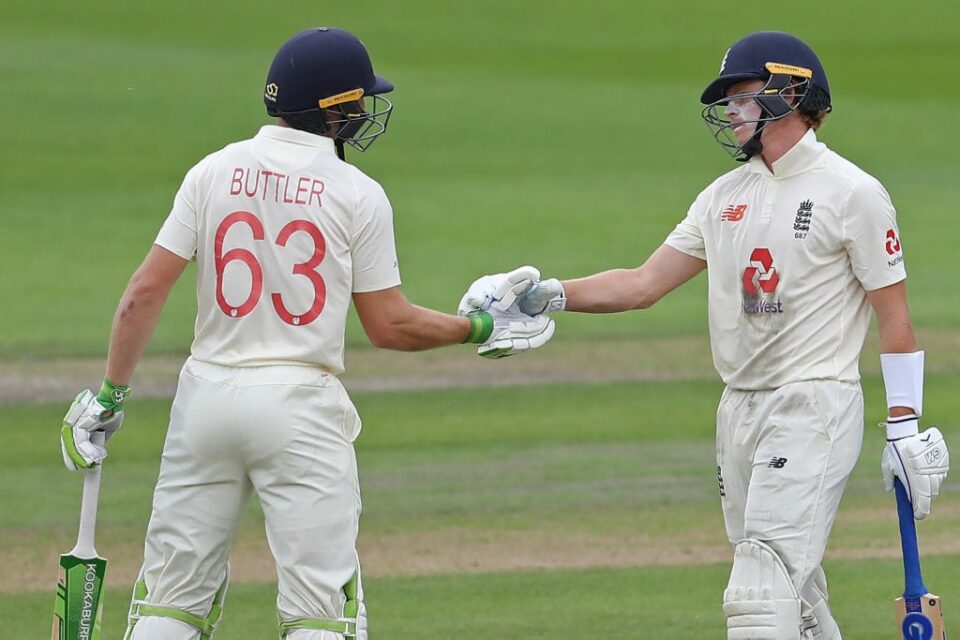 With the Test series hanging in balance, England and West Indies once again locked horns today.

England had a few changes as they brought in Jofra Archer who had to miss out the second Test after breaking the bio-secure protocol. Archer and Anderson came in for Curran and Crawley. Whereas, Cornwall replaced Joseph for West Indies.

The visitors won the toss and opted to field first. Both the teams once again took the knee to show their support to the Black Lives Matter movement.

Roach caught Sibley in front early in the innings and Root walked it at number three. Root and Burns built a bit of partnership before Root caught himself short of the crease. Burns, however, managed to pick up a fifty with some beautiful shots. A single-handed catch from Cornwall off Chase at the slip showed him the way.

Stokes and Roach had a bit of battle which the latter won with a beauty. The big man had to walk out for 20.

Buttler walked in at number 6, his favourite position in the Test cricket where he averages better. Along with Pope, he took the team to 258 before the match was stopped by bad light close to the end of day 1.

The real star of the day was Pope who slowly got into a good position to play a vital knock. He is still batting at 91 with Buttler who is at 56. This is an important partnership for England.

All eyes will be on Roach once again who bowled brilliantly today. Holder, on the other hand, might be rethinking his decision to send England bat. 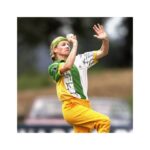 On this day, 24th July 1993, Australia’s superstar Cathryn Fitzpatrick made her ODI debut. 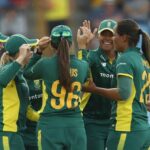