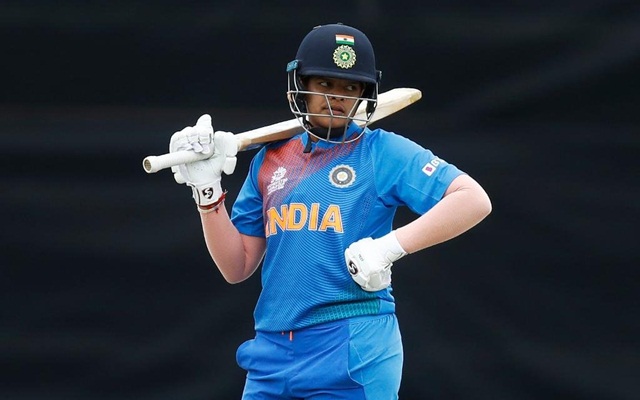 India’s main reason for this long run in this T20 World Cup, Shafali Verma has climbed 19 places to dethrone Suzie Bates to become the number one batter.

Suzie Bates falls a place due to her poor show in the World Cup.

Verma is one of the leading run-scorers in the tournament but the youngster is yet to put up a big show. She had starts in every single match but failed to convert them.

In the bowling rankings, another impressive youngster Sophie Ecclestone moved to number one spot. Whereas, Sophie Devine holds the number one position among the all rounders.

In the batting rankings, Smriti Mandhana holds the sixth position and Jemimah Rodrigues is at 9th.

Radha Yadav who was the number two bowler earlier, falls to seven, just ahead of Poonam Yadav. Deepti Sharma is at 5th.

Among the all rounders, India has Deepti Sharma at number 7. 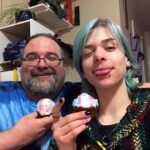 Dad throws his trans son a party to celebrate his change 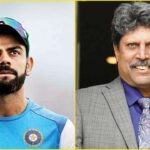