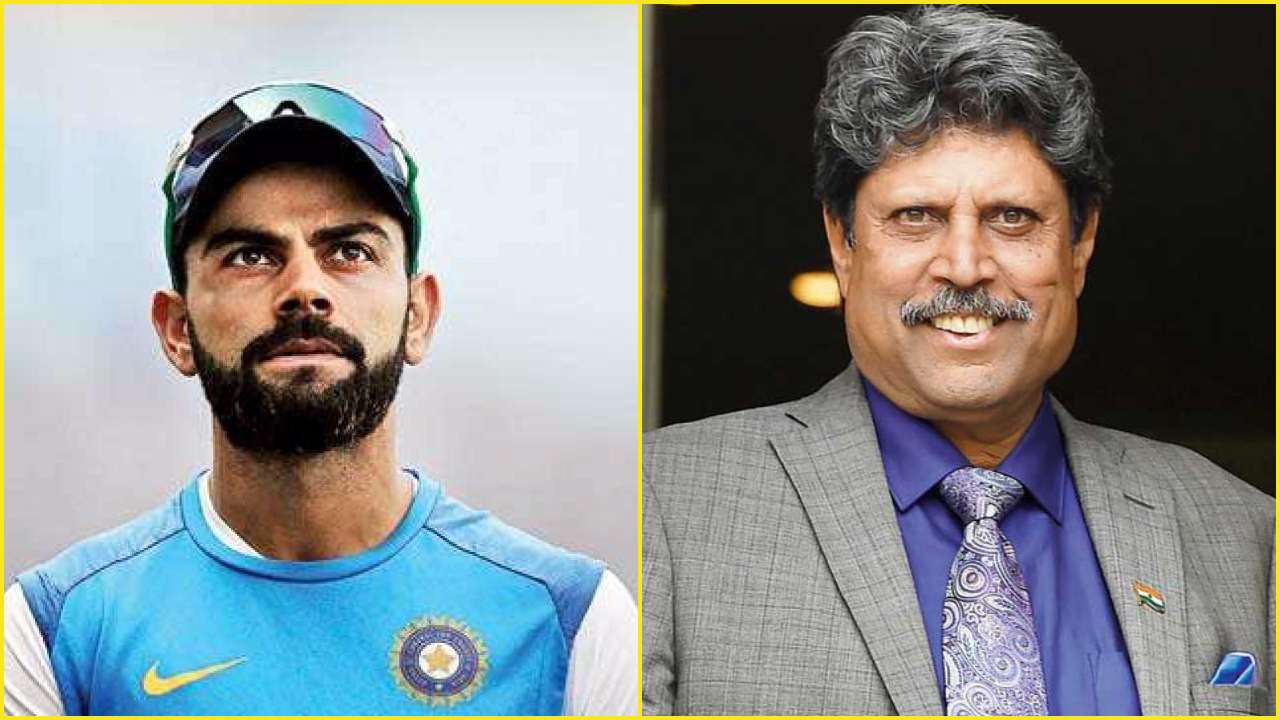 “When you reach a certain age, when you cross 30 then it affects your eyesight. In swings, which used to be his strength, he (Kohli) used to flick them four but now he has been dismissed twice. So I think he needs to adjust his eyesight a bit,” Kapil said on ABP news.

“When big players start getting bowled or LBW to incoming deliveries then you have to tell them to practice more. It shows that your eyes and your reflexes have slowed down a bit and in no time your strengths turn into your weakness,” Kapil added.

He also added that major players have also faced a similar issue.
“From 18-24, your eyesight is at the optimum level but after that, it depends on how you work on it. Players like Virender Sehwag, Rahul Dravid and Viv Richards have also faced similar difficulties in their career,” Kapil added further.

In the two-match Test series, Kohli scored just 38 runs at an average of 9.50 – his worst in recent times. He clubbed a total of 218 runs in 11 innings (four T20Is, three ODIs, and four Tests) that he played against the Black Caps and ended the tour with just 14 in his last innings. 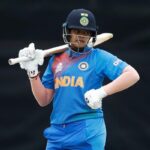 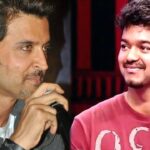 He has some diet secret or something: Hrithik Roshan on Vijay’s dancing skills