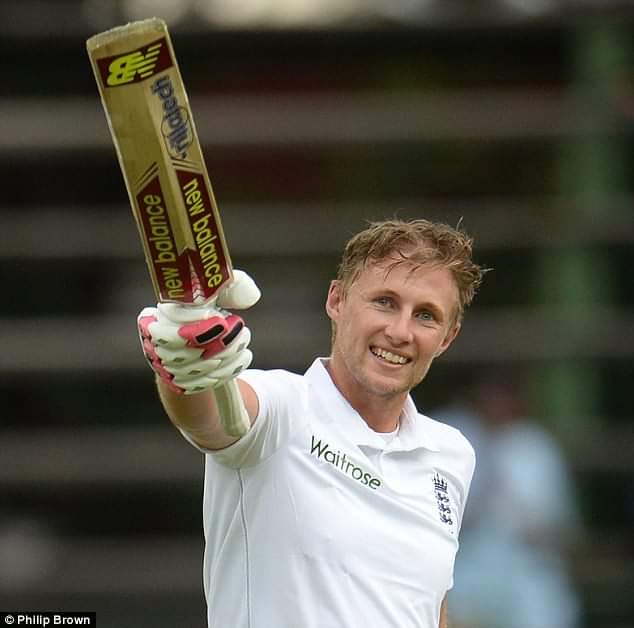 Right from his young age, Root was a prodigy. He knew he wanted to be a cricketer right from day one of his practice. He started playing cricket at a very young age. He won scholarships and literally every single trophy during his school days. He wanted to play for Yorkshire right from his young age and always wore the Yorkshire schoolboy cricket cap where ever he went. He raised eyebrows and once Craig White told the young kid that he would play for the club soon.

His scholarship led him to practice with the then Yorkshire coach. The kid got beaten up on his helmet during the practice and after getting hurt, he told the coach, ‘it was a good delivery’. Later, he made sure to tackle every single delivery. The coach promised him that he would open for the team soon. A few years later, he did. Even at that age, Root’s cover drive was too good.

He made heads turn with consistent knocks and got selected into the international team. Those days, the England team had some superstars and that made Root to play at literally any position offered. He was there to open, he was there to bat at number seven. Root slowly started making use of all the opportunity given to him. He batted well in his debut series against India followed by the New Zealand, Australia tour.

Right from his childhood, Root wasn’t a great leader. He even had a nickname ‘Craptain’ but things changed a bit at least when he took over the captaincy of England.
A sharp fielder, and a good bowler he is, Root is definitely one of the best the team has ever produced, the world has ever seen.

We have only a few good Test players left and for sure Root is one of them.
If there’s a thing that bothers Root is the conversion rate. While Kohli, Williamson, Smith has a good conversion rate, Root fails to convert his fifties to hundreds most of the time recently. This is something that’s affecting him for a while now. If he can find a way to get over this, he sure will once again top the rankings. 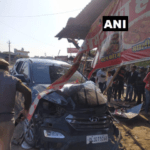 Azharuddin meets with an accident 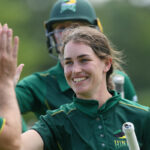