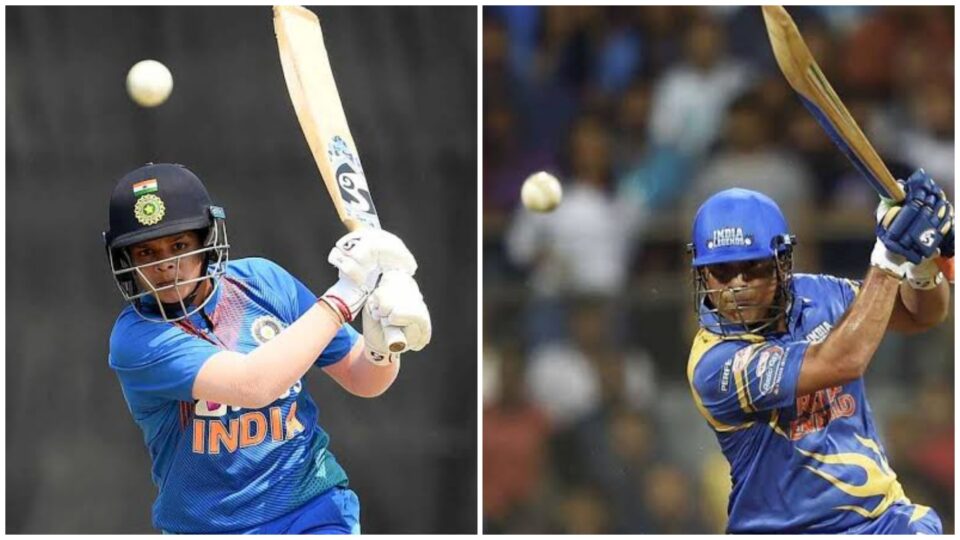 India is all set to play their first Test match since 2014 and the match begins on June 16th against England. Ahead of the competition, former Indian cricketer Sachin Tendulkar wished Shafali Verma luck.

Talking about Shafali, Sachin revealed that he had spoken briefly to the youngster and also added that she has the ability to attract attention and can keep audience engaged.

“When we were in Australia to support Fund Raising Game for the Bushfires, that time, I had met Shafali and we had spoken briefly,” Tendulkar told PTI on Tuesday.

“I told her that “I like the way you bat and expresses yourself while playing your shots. I told her to keep working hard,” Tendulkar added.

“Just like any other 17-year-old, you could see enthusiasm and bubbling energy. I am very happy that she’s progressed and doing well for India,” Tendulkar said.

“She will be one of the key members of not Indian but world cricket because he has the skill and ability to attract attention and keep audience engaged when she is batting,” he concluded.

India will take on England at Bristol for a one-off Test and then the team will play three ODIs and as many T20Is. 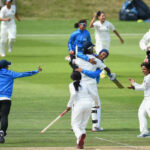 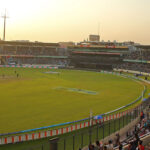