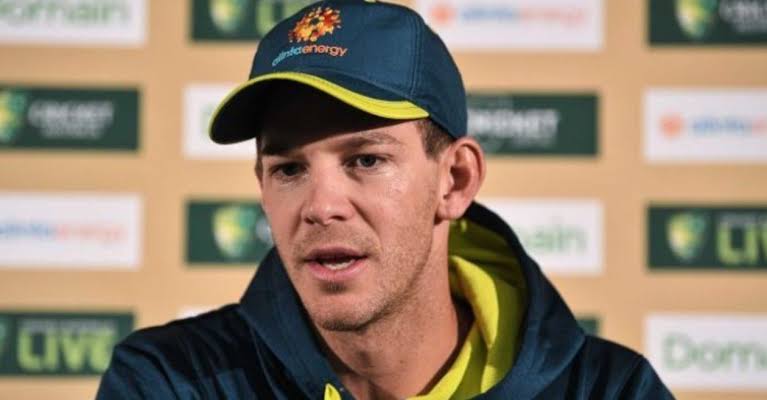 Australian Cricketer Tim Paine held a press conference regarding the sexting scandal where he didn’t take any questions.

It’s an incredibly difficult decision but the right one for me, my family and cricket. Although exonerated I deeply regretted in incident at a time and I do so today. I spoke to my wife and family at a time and enormously grateful for their forgiveness and support.

We thought this incident was behind us and I could focus entirely on the team as I have done for the last three or four years.

However, I recently became aware that this private text exchange was going to become public. On reflection, my actions in 2017 do not meet the standard of an Australian cricket captain or the wider community.

I’m deeply sorry for the hurt and pain that I have caused to my wife, my family and to the other party. I’m sorry for any damage that this does to the reputation of our sport.

Tim Paine Steps down from captaincy

I believe that it is the right decision for me to stand down as captain effective immediately. I do not want this to become an unwelcome disruption to the team ahead of what is a huge Ashes series.

The incident took place during 2017-18 The woman raised the complaint to Australian cricket officials in the June month of the same year.

Paine was three months into his captaincy at that time. He replaced Steve Smith after sandpaper gate incident.

At that time, Paine was cleared of any code of conduct. Now that matter had become public, he had decided to step down from the captaincy. 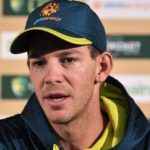 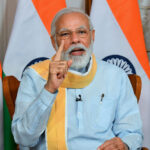 I’m human, I want to apologize for mistakes I made yesterday: Tim Paine

‘Tim Paine is not everybody’s batter’