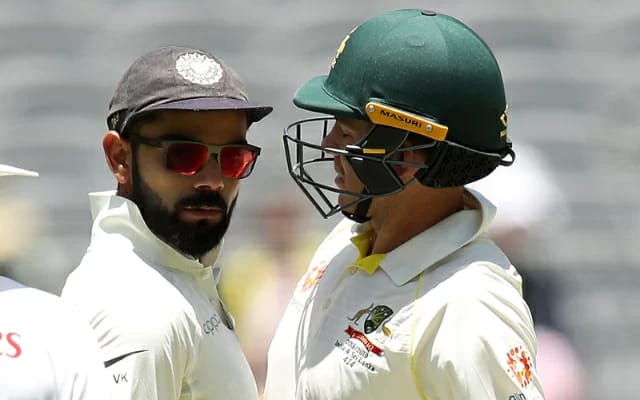 Ahead of the Australian series, Tim Paine recently told ABC Sport that Indian skipper Virat Kohli is just another player and he doesn’t share any relationship with him.

“I get asked a log of questions about Virat Kohli, he’s just another player to me it doesn’t really bother me. There’s not really a relationship there with him to be fair, I see him at the toss and play against him and that’s about it,” Paine was quoted as saying in ABC Sport.

He added that Australians love to hate him but also love to watch him as cricket fans.

“With Virat, it is a funny one, we love to hate him but we also love to watch him bat as cricket fans. He certainly is polarising in that type of scenario. We love watching him bat, but we don’t like seeing him score too many runs,” he stated.

He also added that Kohli is as competitve as him when it comes to the game.

“Australia and India, it’s a heated competition and he’s obviously a competitive person and so am I, so year there were a few occasions when we had words but that wasn’t because he was the captain and I was the captain, it could have been anyone,” Paine added.

Kohli will be playing the limited overs series but will miss three Test matches due to the birth of his kid. 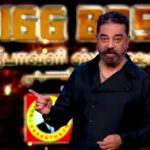 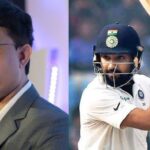