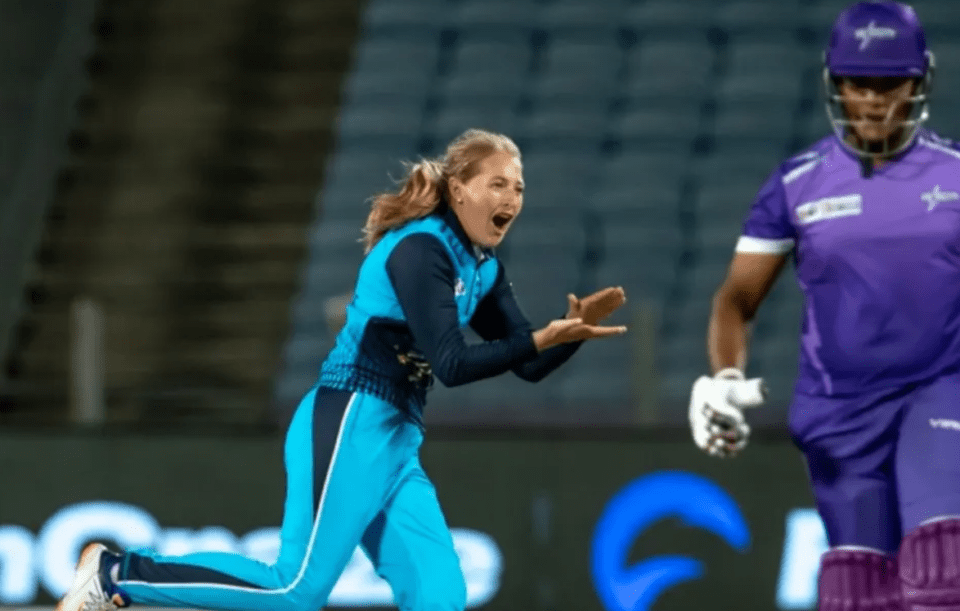 Supernovas defeated Velocity to lift the title for the third time. After being asked to bat first, Deandra Dottin and Priya Punia gave an excellent start to the team, adding 73 runs for the 1st wicket. While Punia made 28 runs, Dottin was the main contributor in the partnership and she ended up scoring 62 from 44.

Harmanpreet Kaur, who batted down the order in the league stages, came in at number three today and scored 43 from just 29 deliveries.

When one thought that the team was doing well, Velocity came back by picking up wickets and from 144/2, Supernovas managed only 165 in their 20 overs.

Notably, Velocity were sloppy in the field and had dropped multiple catches that allowed Dottin to score big today.

In return, Velocity had a poor start with the team losing wickets regularly. Kiran Navgire, who was the star in the last league game, scored a 13-ball duck and Chantham managed only six.

While the team was struggling at 58/4, Laura Wolvaardt made sure to keep the scoreboard ticking. Though she didn’t have anyone to support her, she was taking on the bowlers and ended with an unbeaten 65.

When the team was needing 13 runs per over in the last five, Velocity had Cross as well as Simran Bahadur stepping in with cameos. Cross made 7-ball 13 while Simran had 10-ball 20 with three fours and a six to her name. She kept Velocity in the hunt even in the final over.

Harmanpreet Kaur opted for Sophie Ecclestone for the final over and her task was to defend 17 runs. Wolvaardt began with a six but Ecclestone used her experience to come back stronger. Velocity needed six runs to win in the final delivery and Simran tried to swing hard only to get one run. In the end, Supernovas lifted the trophy yet another time. 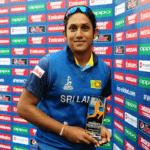 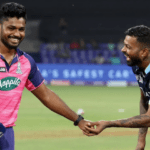